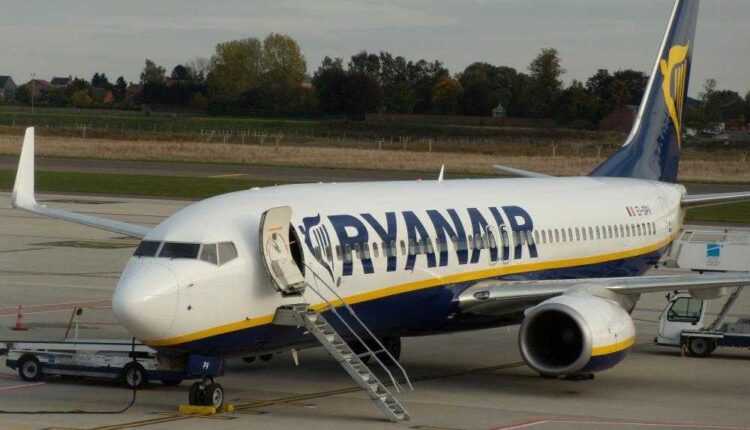 Today, at a conference in New York, Ryanair and Boeing signed an agreement for 175 of 737-800 NG (Next-Generation) aircraft. The order value amounts to 15.6 billion dollars, calculated at the list price. Boeing is awaiting finalization of the deal to move to firm orders.

Ryanair is one of the largest low-cost carriers in Europe. It owns a fleet of 305 Boeing 737-800 aircraft and operates to 165 destinations. Since the summer of this year, Ryanair will operate flights on Targu Mures - Pisa and Targu Mures - Brussels.

Airbus delivered the 100 aircraft to Japan