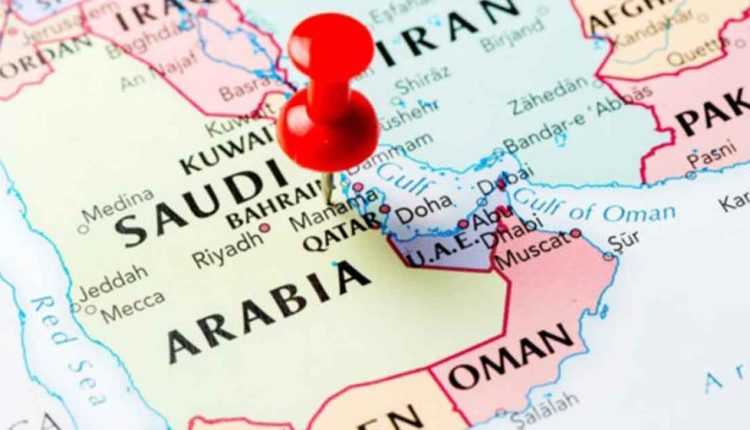 Many of you probably rightly object to the regime in Saudi Arabia and in particular to women's rights. But in recent years, the regime has shown that it is willing to be more tolerant, and at the same time, it wants to open its borders for mass tourism.

Saudi Arabia plans to make an unprecedented investment in tourism on a scale we have never seen before. As part of this, the country plans to launch a new airline aimed at competing with Emirates.

The country implemented this plan shortly before the pandemic began, as Saudi Arabia began issuing tourist visas more easily. Then the pandemic came and there was a setback in this regard, but these development plans were not abandoned.

RIA and NEOM, two new airlines with investments of tens of billions of dollars

Saudi Arabia has a state-owned company known as Saudi, which is also a member of SkyTeam. It is based in Jeddah. It has a fleet of over 150 aircraft and flies to 100 destinations worldwide, including Europe.

Instead of developing this company, Saudi Arabia is considering launching RIA, which will be based in Riyadh. The plan is for this company to launch in late 2022/early 2023. Saudi officials hope the new airline will compete directly with Emirates, which would mean flying to 150 destinations. Saudi Arabia allocates 30 billion dollars for the development of RIA.

And since two airlines were not enough, Saudi Arabia announced plans for a third company, which will be called NEOM (specializing in tourist flights) and will be based at NEOM Bay Airport (NUM), an airport serving the NEOM region, a metropolis in which Saudi Arabia will invest over 500 billion dollars.

Let's not forget that on the Saudi Arabian market there is also Flyadeal, a Saudia subsidiary, but also Flynas, which is owned by a Saudi prince. According to the presented plan, Saudi Arabia wants to allocate more than 100 billion dollars in aviation by 2030. It will be the largest investment made in this industry in the history of the country.

Saudi Arabia's intentions seem serious, but it is not enough just to allocate huge sums to develop tourism and aviation, work must also be done to change the perception around this country. As they say in marketing, you have to work on the country's image. Is the Saudi government willing to be more tolerant of human rights? Remains to be seen!

We remind you that Wizz Air will fly from Bucharest to Jeddah and Riyadh, the only direct flights between Romania and Saudi Arabia.