Super Moon is a rare astronomical phenomenon, which occurs three times in 2016. Usually, this phenomenon occurs once or twice a year, when the full moon reaches its orbit at the shortest distance from Earth.

This astronomical phenomenon was captured in a series of unique photographs taken by photographers from around the world.

TOP of the most popular photo / video products from 2016

Yann Salmon Legagneur, Director of Product Marketing, Digital Imaging at Sony Europe, said: "We do not meet very often with the opportunity to obtain such images, and in these moments that pass quickly enough it can be incredibly difficult to get the better photography, not only because of factors such as location and weather, but also because of the specifications provided in the kit. However, as you will also see in this amazing series of photos, the incredible resolution of Sony's G Master lens, in combination with the focus capabilities will give photographers the best chance at capturing an impressive frame. "

The Super Moon from 14 November was one of three such phenomena in 2016. The next Super Moon this year will be held on 14 December.

In order to be able to photograph this astronomical phenomenon as much as possible, I recommend that you take into account the advice of photographer Alin Popescu.

"We all love the moon. It attracts me like a magnet, especially on full moon nights. And when the Moon is even closer to Earth, the show is even more beautiful. The moon is approaching the most when it is in peril, the phenomenon being known as the Super Moon.

If you want to photograph this show, here are some tips to get the best experience:

These are my tips. Enjoy shooting and don't forget to have fun. " 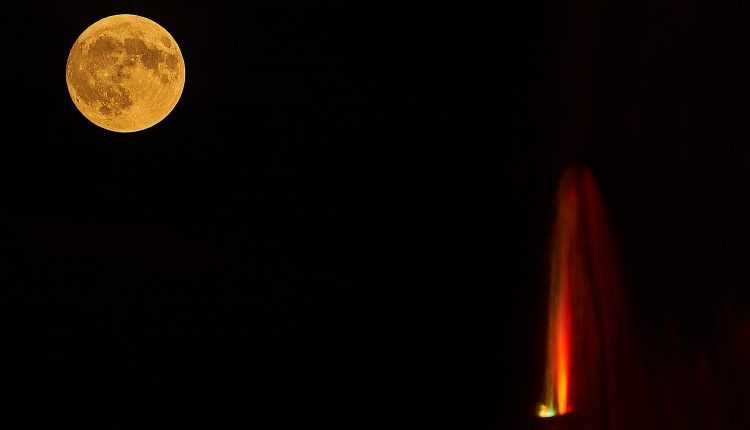 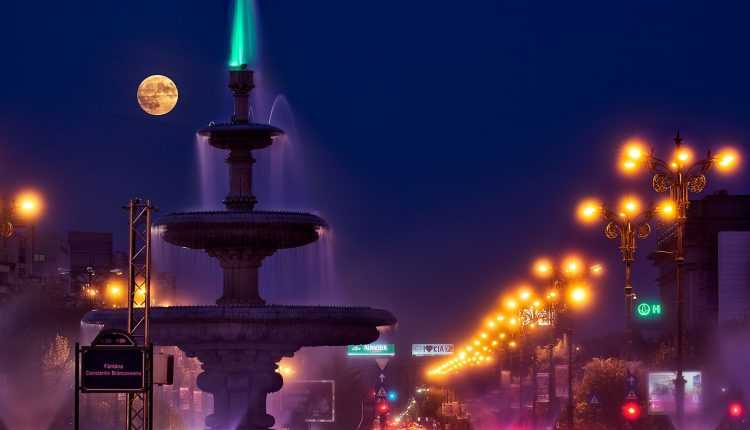 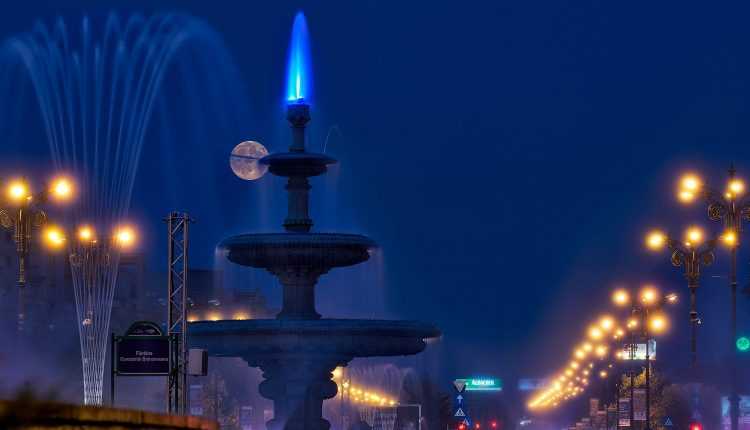 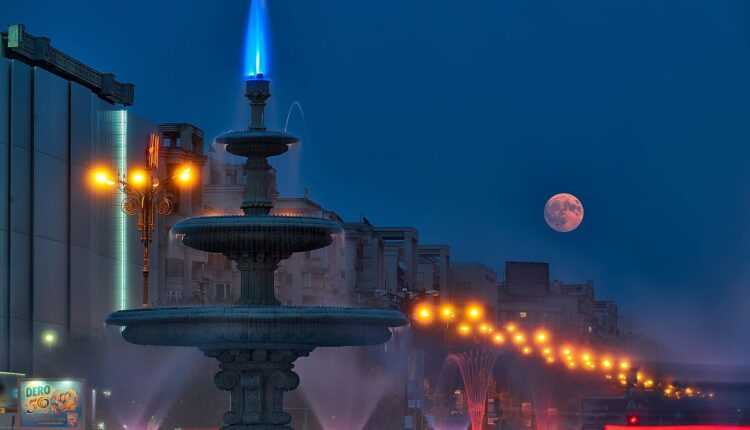 PHOTO: Alin Popescu
Prev 1 of 5 Next

Sony cameras in the α7 II and α7R II ranges and the G Master lenses allow you to capture spectacular images with the most important phenomena. 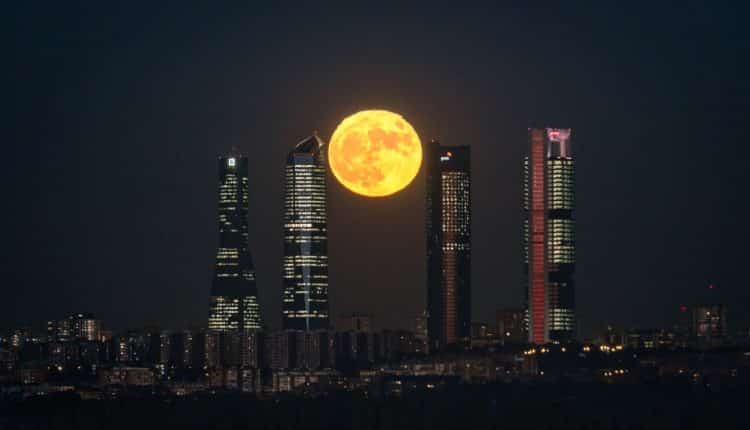 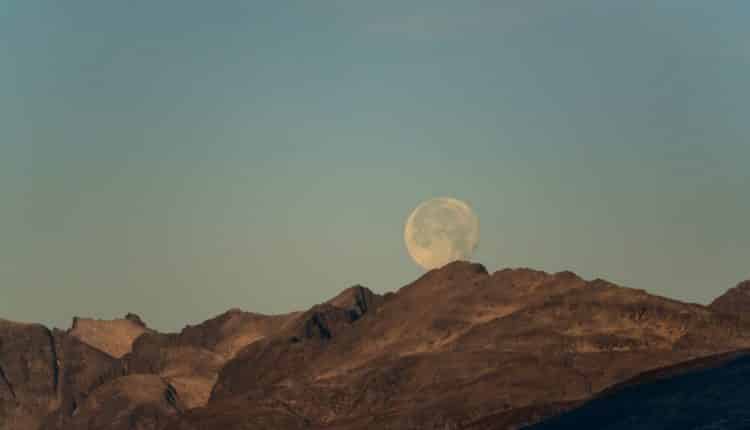 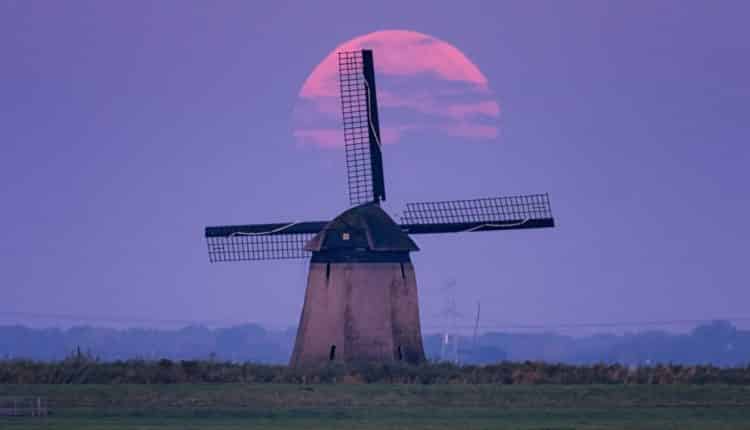 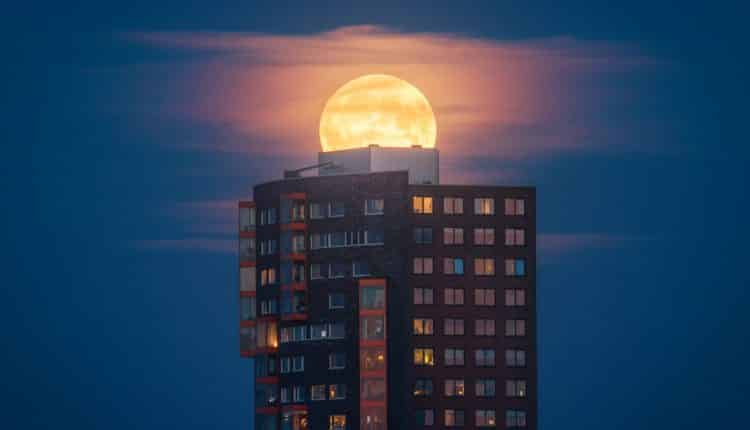 The stunning details were captured with the help of the G Master telephoto lens and Sony's α7 series cameras, by combining high resolution with creative focus effects. Sony sensors are ideally calibrated to get sharp photos in low light conditions.