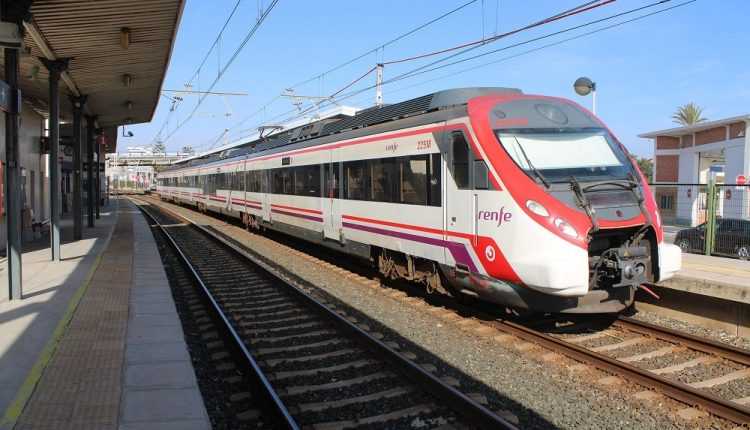 Spain is offering free train tickets for short- and medium-distance journeys of up to 300 kilometers between September 1 and December 31, 2022!

Spanish authorities have announced a historic measure to encourage train travel. Between September 1 and December 31, 2022, a series of FREE train tickets will be made available to everyone (locals and tourists).

The new measure aims to encourage the use of trains and is valid for journeys operated by Cercanias, Rodalies and Media Distancia, especially for short and medium distances, up to 300 kilometers. It should be noted that this facility does not apply on long-distance routes, nor on the AVE, AVANT and AVLO high-speed lines.

If you are planning to travel by train in Spain, you should know the following. Renfe is Spain's national train company, which operates several types of trains depending on region and speed.

Surroundings connects the main cities with their metropolitan area. You will be able to take such trains from Madrid, Malaga, Barcelona, ​​Bilbao, Alicante, Cadiz, Valencia and Zaragoza to various cities located in the metropolitan area. Rodalies is a train that works on the same concept as Cercanias, but only in the Catalonia area. MD or Media Distancia are trains that connect cities or towns and villages in an autonomous region. Tickets can be bought on renfe.com!

At the moment, the methodology for granting cestor free train tickets has not yet been presented, but the Spanish authorities wanted to specify that the measure will apply to round-trip tickets from / to the same destination, for a minimum of 10 trips.

Autumn is an ideal season for city ​​breaks in Europe, and Spain still benefits from the sun's warmth. You can travel to Madrid, Barcelona, ​​Malaga or Bilbao and then by train to many neighboring towns, some towns being real open-air museums.

Commercial aviation will need more than 600 new pilots by 000

France removes all COVID-19 rules. The state of health emergency expired on July 31!