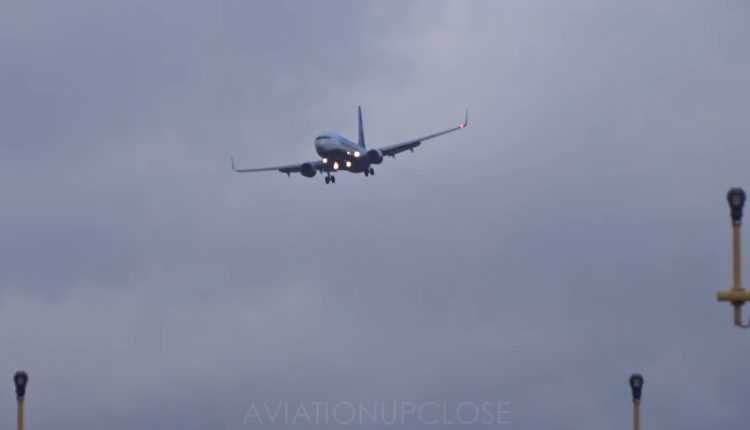 Video of the day: Storm Malik tests pilots' ability to land in Manchester

For several days now, northern Europe has been ravaged by Storm Malik and Storm Corrie. Strong winds, but especially the shear wind, tested the skills of the pilots who wanted to land in Manchester.

AviationUpclose managed to film some exceptional landings. Among the filmed planes we find an A380 that fights both the wind and a torrential rain, an easyJet A320 that almost landed on the left side of the runway (just look at the landing point compared to the centerline), a Exceptional approach to a TUI 737-800 in sunlight. And the pilots of the little Eastern Airways Jetstream 41 are doing a fantastic job in fighting the gusts of wind.

There were also four cases in which the pilots decided to cancel the landing and perform a go around for repositioning.

Germany could drop COVID restrictions by the end of March