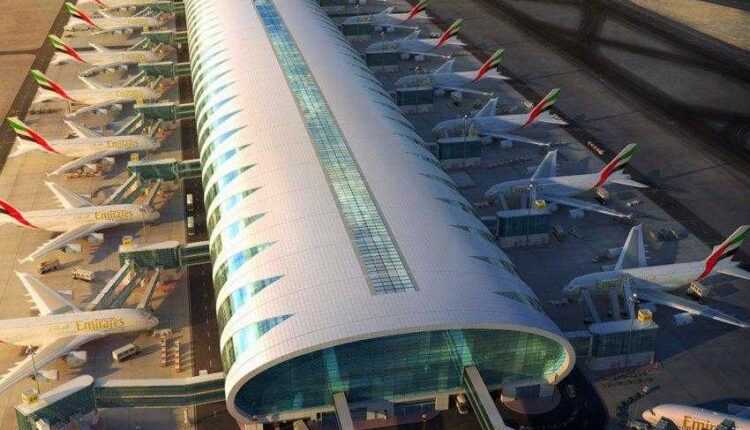 Emirates and Dubai International Airport have announced the successful launch of the terminal Competition A, the world's first dedicated 100% to Airbus A380 aircraft. After 5 weeks after the opening, all 20 gates are now operational 100%, as are all Emirates First and Business Class lounges. On 2 January 2013, the first plane A380 Emirates (EK003 flight) departed from the new terminal to London Heathrow.

Concourse Terminal A it has a height of 11 floors and a total surface of 528.000 sqm, of which 29 000 of sqm are the Emirates First and Business Class lounges. In the first month after opening, through Competition A 2450 of flights were operated and 461,972 of hold baggage and 589,234 of passengers passed. 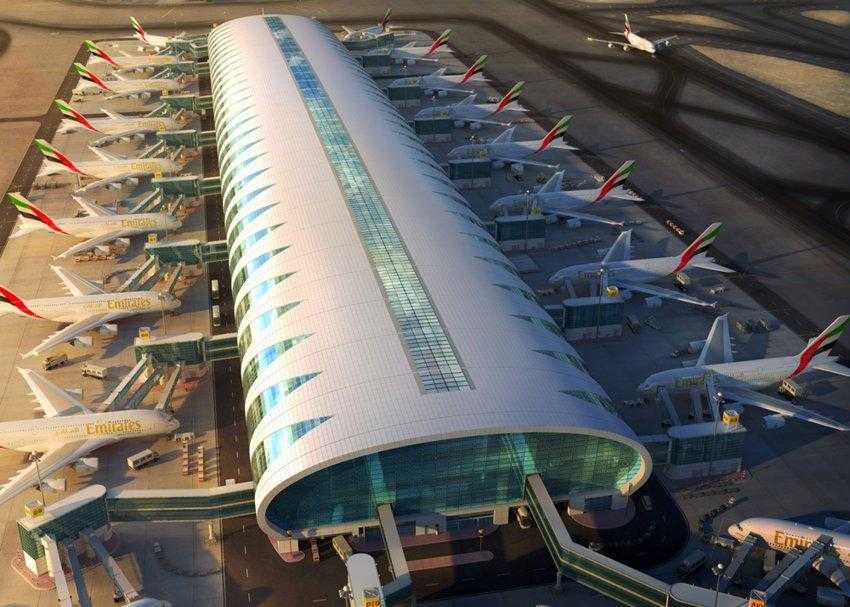 Concourse A Terminal is connected to the 3 Emirates Terminal and Concourse B by an underground train. Thus, passengers can quickly reach the boarding gates for the 21 of destinations operated by Emirates with A380, to Europe, North America, Australia and Asia.

Emirates was the second airline in the world to enjoy the presence of an A380 in the fleet. Emirates is one of the largest operators of Airbus A380, with 31 of operational aircraft and other 59 ordered. Currently, Emirates flies with A380 to 21 from destinations: Amsterdam, Auckland (does not fly directly from Dubai, but operates from Sydney and Melbourne), Bangkok, Beijing, Hong Kong, Jeddah, Kuala Lumpur, London Heathrow, Manchester, Melbourne, Moscow, Munich, New York, Paris, Rome, Seoul, Shanghai, Singapore, Sydney, Toronto and Tokyo.

Wizz Air has launched the mobile and tablet application