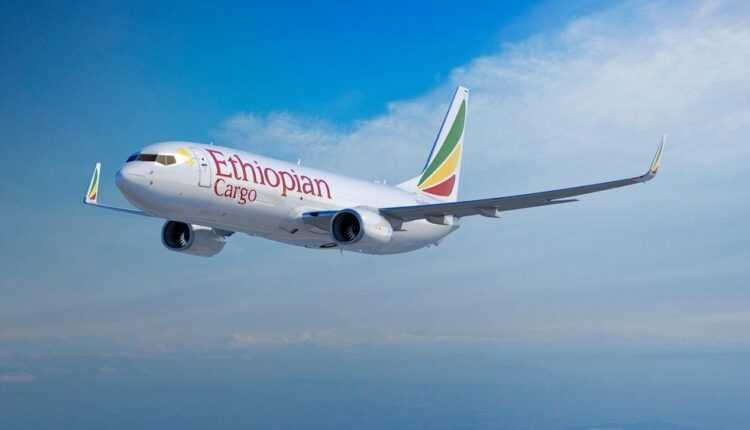 A Boeing 737-800 belonging to Ethiopian Airlines landed at the wrong airport in Zambia.

According to the Aviation Herald, a Boeing 737-800 belonging to Ethiopian Airlines, registered with ET-AYL, which was performing a cargo flight (ET3891) from Addis Ababa (Ethiopia) to Ndola (Zambia), was supposed to land at the current Simon International Airport. Mwansa Kapwepwe din Ndola. However, the aircraft landed at the new Copperbelt International Airport in Ndola, located approximately 16.5 km west-northwest of the current airport and… which is still under construction.

The plane landed, but construction workers at the new airport signaled to the crew that they were not expected at that airport. So, not being greeted, the pilots continued on their way to the correct airport. They re-entered the runway on the next runway and took off to try to find the right airport.

Just two hours later, flight ET871, another Boeing 737-800 belonging to Ethiopian Airlinesa, registered with ET-AQP, tried to land at the same airport before making the mistake. They interrupted the landing and headed for the correct airport.

Kenya Airways will suspend all flights to the UK from April 9.

British Airways is launching flights to Gibraltar and Jersey from London City Airport.