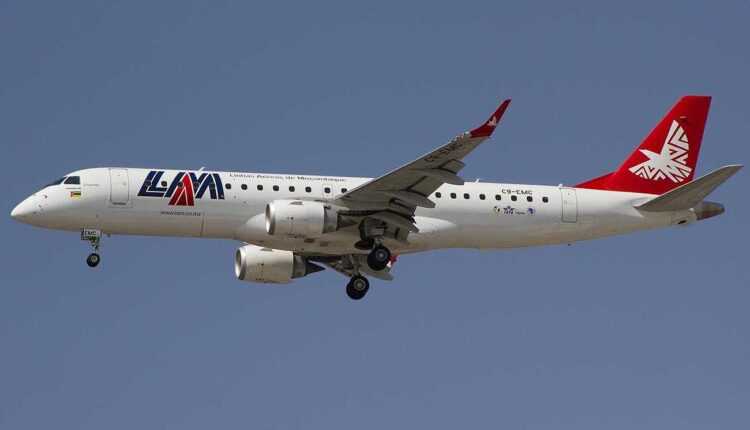 The plane operated flight TM470 between Maputo, Mozambique - Luanda, Angola. It took off from Maputo at 09:26 GMT and was due to land in Luanda at 13:10 GMT. Around 11:30 GMT, any connection to the Embraer ERJ 190-100 LAM aircraft was lost. The wreck was found the next day, about 200 km east of Rundu, Namibia, on the border between Angola and Botswana.

Authorities lifted the black boxes of the plane and began investigations. Those in the region said the weather was rainy and with strong winds, low visibility.