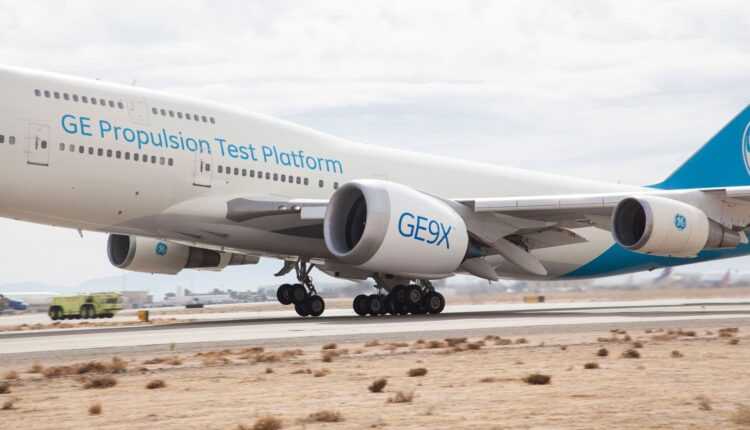 The inaugural flight of the first Boeing 777X was delayed

The problems for Boeing 777X do not appear to occur. Initially, the 777X model was to fly in the 2019 spring. But the problems pushed the date of the first flight until June 2019. We remind you that the first 777X was presented in March. Tragic accident, in which an 737 MAX was involved, overshadowed the much anticipated 777X launch.

And now, after the problems have been confirmed at the new General Electric GE9X engine, the date of the first flight was offset for the end of this year. One part of the engine frame showed traces of wear much earlier than the planned period.

The inaugural flight of the first Boeing 777X

Why so much? Because General Electric comes with a number of major changes to the GE9X engine, which will lead to its recertification. According to estimates, troubleshooting plus GE9X engine certification will last until the fall of 2019.

Boeing officials say the 777X program will not be delayed too long. They hope the first Boeing 777X will rise from the ground this year, and the first 777X will be delivered to the 2020.

However, Boeing representatives are aware that the new 777X will have an in-depth certification process. Boeing no longer allows a failure similar to the 737 MAX.

Until the inaugural hour, the first Boeing 777X has begun ground tests. Boeing wants to make the most of this delay until the first flight, so it intensifies ground tests.