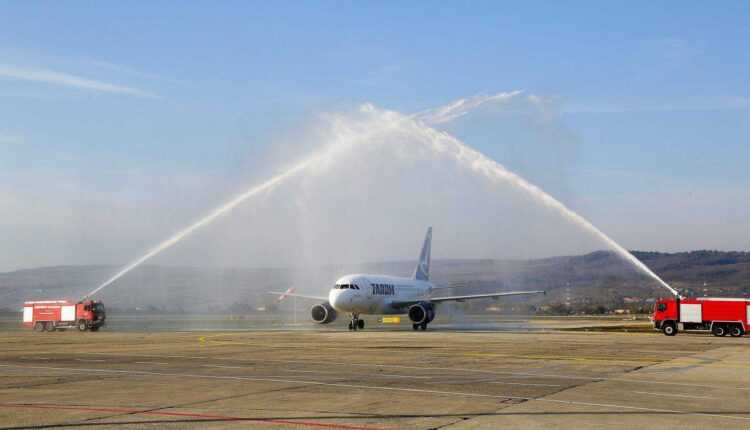 On 26 October 2013, when I was #calatorpevaleaprahovei, in Cluj was a big holiday. The second runway of Cluj Avram Iancu International Airport was inaugurated. The ribbon was cut by the Minister of Transport, Ramona Mănescu, by the Deputy Prime Minister Liviu Dragnea, by the President of the Cluj County Council, Horea Uioreanu, and by a representative of the construction company, according to Mediafax. 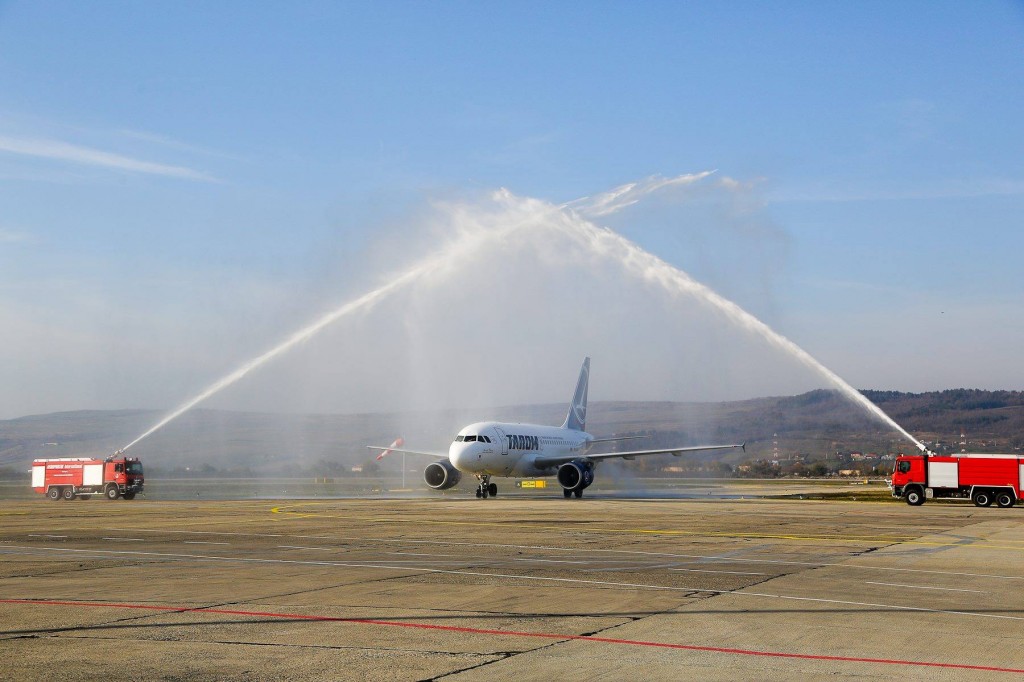 Work on the take-off runway of 3.500 meters began in September 2011, in the first stage the runway having 2.100 meters, the project costs being estimated at about 78 million.

The works at the first stage, the construction of the 2.100 meters track, were delayed due to technical problems discovered during the course, which required new solutions from the manufacturers. Also, the financing of some works for regularization and diversion of the Muratori stream in the area was delayed, the amounts being released only in March from the National Administration Romanian Waters. The works are carried out by an association between SCC Napoca SA, SC ICCO Systems SRL and SC Geo Arc SRL. 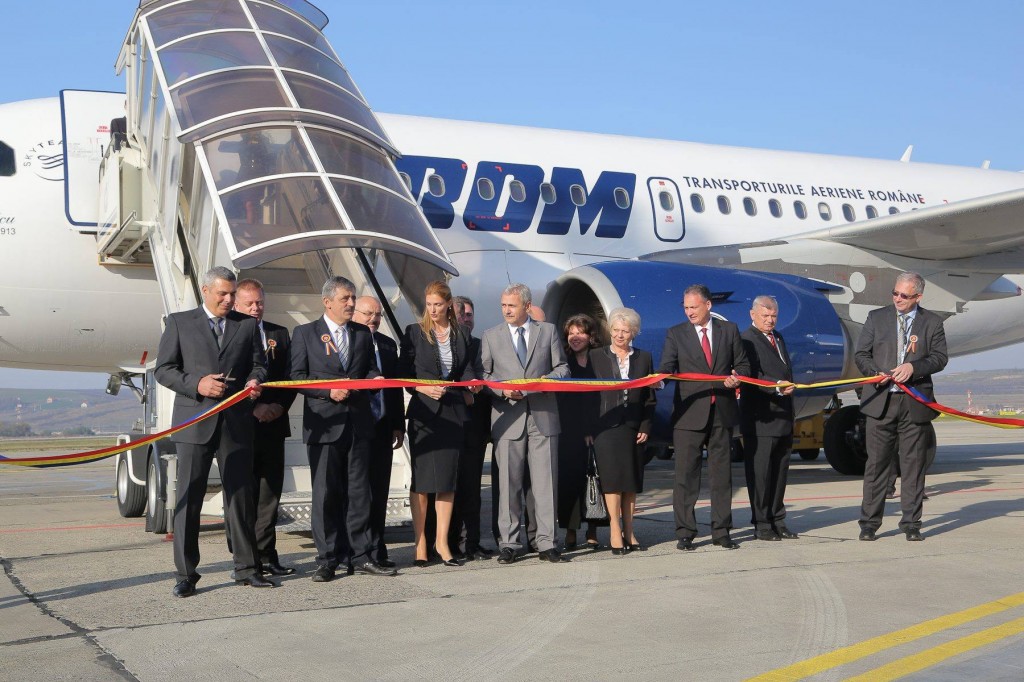