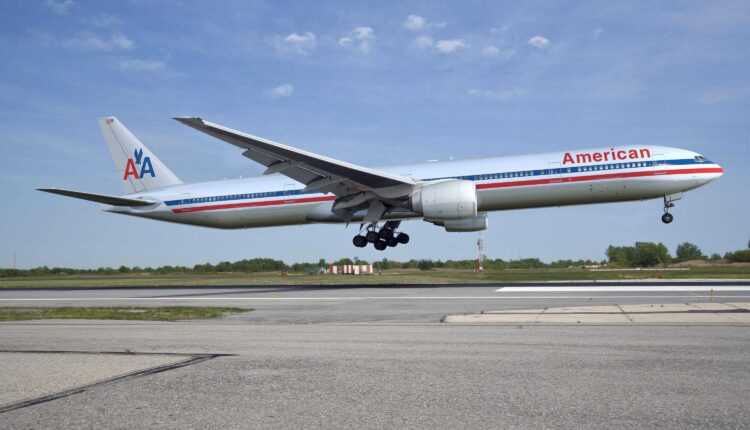 The Boeing 777-300ER American Airlines aircraft is configured in 3 classes and can carry up to 368 passengers. Boeing also equipped the aircraft with the system Panasonic eXConnect Wi-Fi for internet on board. American Airlines will operate the first flight with the new 777-300ER from 2013, and the route will be Dallas / Fort Worth-Sao Paulo.

The 777 family of aircraft is the most appreciated and efficient in terms of "aircraft with 2 engines and 2 colors". It can carry up to 386 passengers in a 3-class configuration, and the range is up to 14 km. I find it strange how American airlines don't take more advantage of Boeing planes, they are just "neighbors"!

American Airlines will receive an 777-300ER aircraft. These are part of a project to rejuvenate the fleet and streamline costs.

Over 60 of canceled flights due to fog on London Heathrow