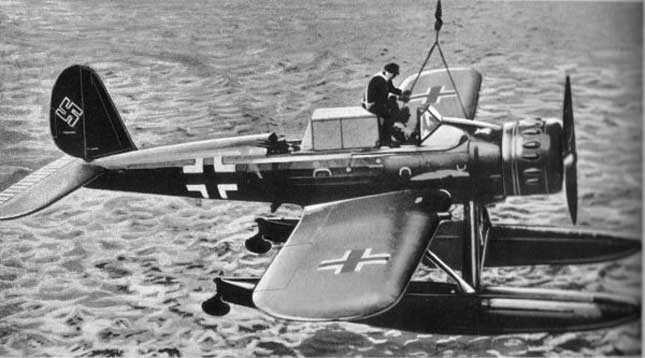 A Heinkel HE 114 seaplane discovered in Lake Siutghiol

In the waters of Lake Siutghiol the wreck of a seaplane was discovered Heinkel HE NEVER, a German production aircraft. This aircraft model was produced in limited edition, starting with the year 1930 and it seems that 24 units were in the fleet of Romanian Royal Aviation. The last 8 were used until 1 May 1960.

Although there were about 100 planes Heinkel HE NEVER, no specialty museum in the world owns such an aircraft. Even more, the plane discovered in Romania can be worth a fortune.

The wreck of the plane is to be brought to the surface, refurbished and most likely to be exposed for public viewing.

AirBerlin will reduce the number of flights from Hamburg airport