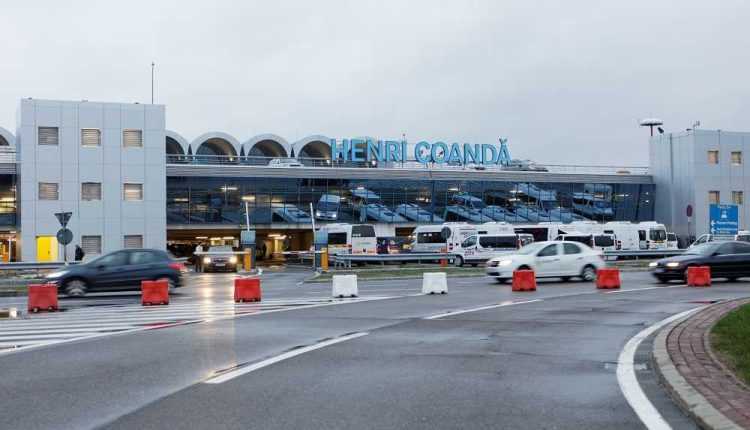 Construction of the new terminal at Otopeni Airport, postponed by six years due to the pandemic

Otopeni Airport is the largest and most important airport in Romania. It is to be modernized and optimized for a larger flow of passengers. There is a plan to build a new terminal, only the plan has been postponed for six years due to the pandemic.

The passenger air traffic was turned upside down, which also led to the advancement of the works at the new terminal. Passenger traffic is expected to return to 2019 only in 2024-2025.

The Bucharest Airports National Company (CNAB) requested the updating of the construction schedule of the new passenger terminal, in the sense of postponing by six years the investment stage related to it. Thus, the new terminal would be ready in 2028 and not in 2022 as originally planned, according to a draft normative act published on the website of the Ministry of Transport and Infrastructure (MTI).

Status of works at Terminal 2

At the moment, the expropriations are over in the eastern part of the platform, and over 80% of the money was paid. At this stage, the design and execution procedures can be started. We are sure that the new terminal will not be ready before 6-7 years. At the moment, the airport authorities are working to optimize the flow of passengers in the current terminal.

The value of the investment objective of national interest and public utility "Strategic program for the development of airport infrastructure at Henri Coandă-Bucharest International Airport" is 4,78 billion lei, including VAT.

The project includes the new terminal, a control tower, a hotel, parking lots with over 12 seats and a multimodal Cargo area. For this whole project, a re-evaluation of the feasibility study will follow!