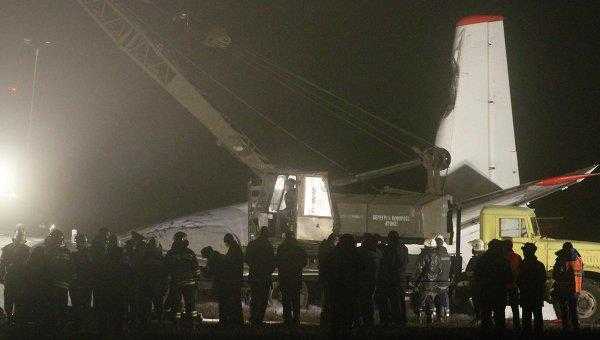 The 13 day seems to have been bad luck for passengers on board an Antonov 24 South Airlines aircraft. The plane was flying between Odessa and Donetsk, Ukraine. There were 36 passengers and 8 crew members aboard the aircraft. The RIA Agency reports that 2 people have died. The aircraft was flying the 8971 charter and Shakhtar Donetsk fans were on board. The well-known Ukrainian football team will have a match in the Champions League with Borussia Dortmund.

It seems that the aircraft tried to land in dense fog and hit the ground at a considerable distance from the airport runway! The number of deceased reached 5. It is still unclear how many people died or what caused the fire on board the aircraft. More people have received medical care and there are 2 missing persons. We will come back with information!

Do you ignore or obey the directions of the companions on board? Do you dispute those who do not respect them?