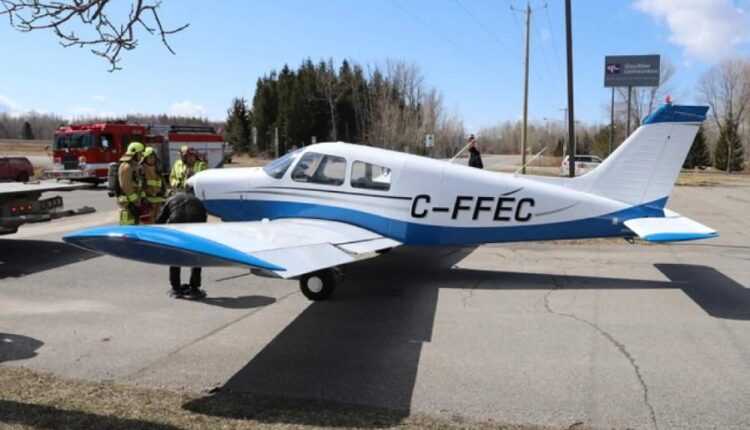 A small plane landed on a highway in Quebec (Video)

On April 16, drivers on Highway 40 in Quebec (Canada) attended a unique event. A small plane landed on the freeway, among the cars.

The pilot of the Piper Cherokee (C-FFEC) aircraft called the fire station in Quebec City, asking for permission to land on the freeway just a few kilometers south of Jean-Lesage International Airport.

Fire Department spokesman Bill Noonan said the plane safely landed the Pilot was not injured. Traffic was stopped for less than an hour, while emergency crews escorted the plane off the freeway.

The Quebec provincial police confirmed that a technical problem forced the pilot to make an emergency landing.

Wizz Air extends the period of suspension of flights from Romania

The soldiers of the "Carpathian Pumas" detachment arrived in Mali on board a TAROM aircraft.