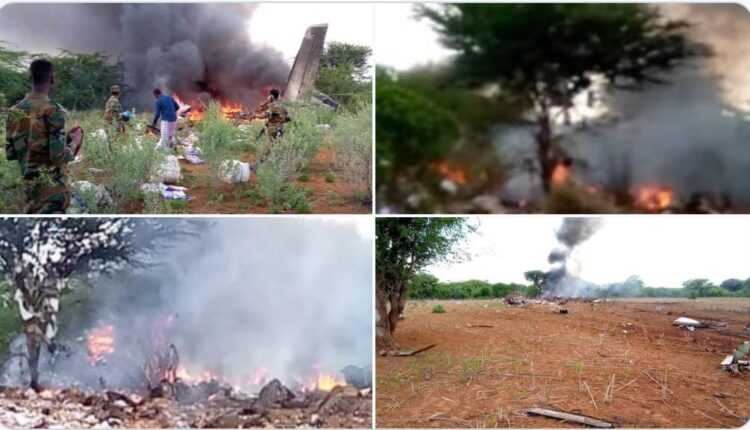 On May 4, some reports appeared referring to a plane crash in Somalia. This is the Embraer EMB 120 (5Y-AXO) African Express plane, shot down "by mistake" by Ethiopian forces in Somalia.

A grenade launcher was used to shoot down the aircraft. The plane crashed near Bardale Airport, Somalia.

According to existing information, the flight was listed as cargo. On board were medical equipment, 2 pilots, a flight engineer and 3 passengers.

An investigation has been opened into this case. From the preliminary information, it appears that the plane was shot down due to a human error. Ethiopian forces in Somalia regret the tragic event.

RYANAIR air traffic fell 99.6% due to the COVID-19 pandemic.