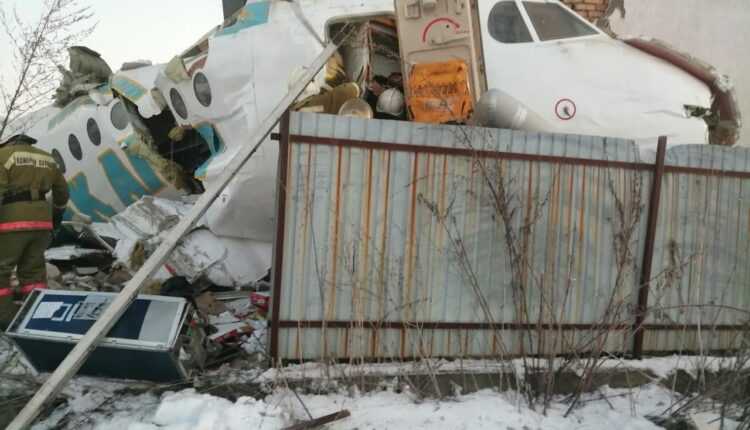 By Sorin Rusi Last updated NEVER dec. , NEVER
0 832
Share
Delayed plane? Flight canceled? >>Claim compensation now<< for delayed or canceled flight. You can be entitled to up to € 600.

The Fokker 100 Bek Air plane (UP-F1007) lost altitude immediately after take off and collapsed over 2 houses in the village of Almerek. At take-off, the weather conditions were as follows: temperature -12 degrees, visibility of 1000 meters.

Following the tragic accident, the authorities declared that 15 people lost their lives. Dozens of injured people were recovered from the wreckage of the aircraft, but also from the wreckage.

🇰🇿 At least seven people have died after a Fokker 100 carrying 95 passengers and five crew members crashed shortly after takeoff near the city of Almaty in Kazakhstan on Friday morning. pic.twitter.com/LQ6gucbpbP

Several survivors said there was a "loud noise" before the plane lost altitude. And people started screaming and crying.

At this point, investigators are investigating the causes that led to the crash of the aircraft. And several flights were canceled. It is premature to issue hypotheses. We await official statements.

The aircraft involved in the accident is of type Fokker 100, indicative UP-F1007. He was almost 24 years old.