Airbus A320 Germanwings crashed in France 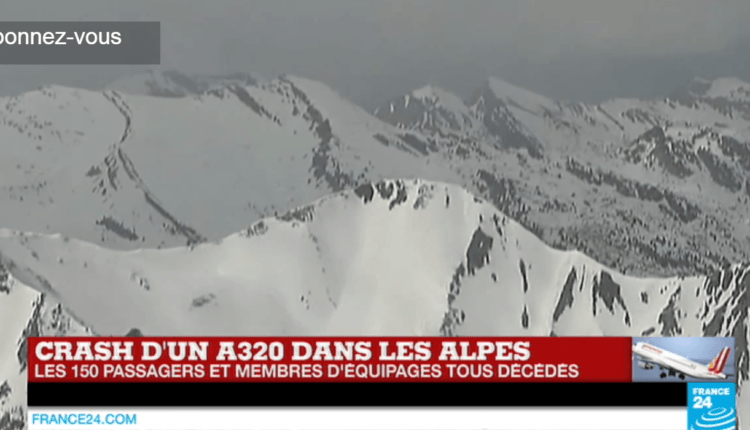 By Sorin Rusi Last updated NEVER TUESDAY. , NEVER
5 303
Share
Delayed plane? Flight canceled? >>Claim compensation now<< for delayed or canceled flight. You can be entitled to up to € 600.

Today, March 24, 2015, a new sad day for aviation. A low-cost Germanwings Airbus A320 crashed in a mountainous area in southern France in the French Alps. The plane operated flight line 4U9525, on the route Barcelona - Düsseldorf, and had on board 150 people (144 passengers and 6 crew members). Among the passengers were 2 children.

The plane is dropped in a mountainous area, hardly accessible to rescue crews! According to some statements made by the authorities, there are no survivors.

Airbus A320 with registration D-AIPX he was 24 years old and 4 months old. Entered operational service on 5 February 1991, in the Lufthansa fleet. The aircraft was powered by 2 CFM56-5 engines. The last technical review was made yesterday, 23 March, in the Lufthansa hangars.

In the memory of the victims, Germanwings and Lufthansa changed their logo on social media. Condolences!

(The news is being updated)