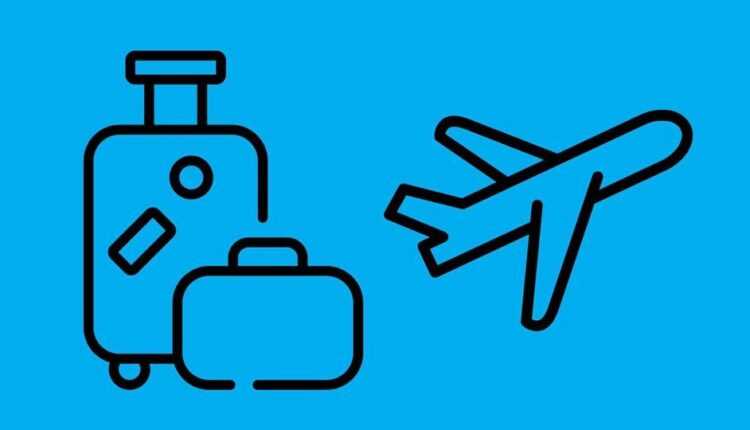 Update to update the yellow list and NOTAM flight suspension. Flights to Qatar, Moldova and 38 other countries remain suspended.

Today has been a difficult and contradictory day for the authorities in Bucharest. They played with the fate of thousands of passengers and dozens of flights. Last night, The INSP has put Spain on the yellow list of countries with a high epidemiological risk. Today, after tens of hours, Spain has been removed from the yellow list by Government Decision.

At the same time, the INSP updated the yellow list and Spain disappeared. So quarantine / isolation is no longer required for those traveling from Spain to Romania.

But not as lucky are those who travel from Qatar, Republic of Moldova, Armenia and other 37 countries. Below you have the complete list of the 40 states considered to be at high epidemiological risk.


Those who travel from these countries to Romania will enter isolation / quarantine. At the same time, all flights between the 40 countries on the yellow list and Romania are suspended.

All flights between the 40 countries on the yellow list and Romania are suspended.

The quarantine measure applies to all persons arriving from an international journey from countries / areas with high epidemiological risk and have the right to enter the national territory, respectively: Romanian citizens, citizens of European Union Member States, European Economic Area or To the Swiss Confederation, or to the persons who fall under one of the exceptions provided by GD no. 553 / 15.07.2020, Annex 3, art. 2, paragraph 2, letters a) - l).
The quarantine of persons shall be established at the person's home, at a location declared by him or her, as the case may be, in a special space designated by the authorities. Quarantine is recommended for all people who live at the same address.

Spain has been removed from the yellow list by Government Decision