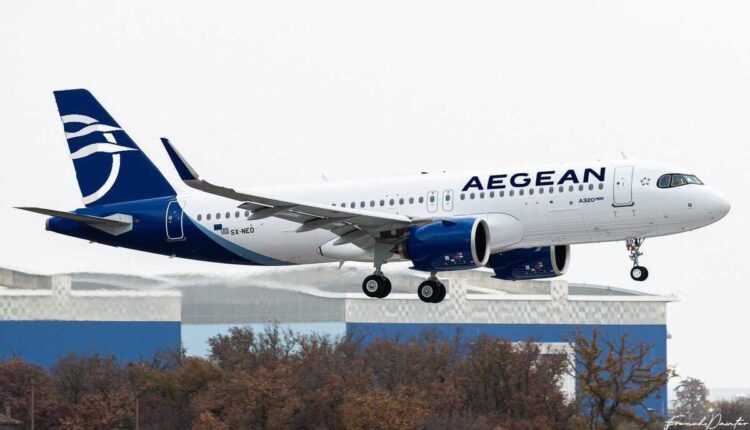 Aegean Airlines will inaugurate 33 new routes in the 2021 summer season.

Aegean Airlines is the national airline of Greece and the largest air carrier in terms of the number of passengers transported, the number of destinations served and the number of aircraft in the fleet.

It has been a Star Alliance member since June 2010 and operates frequent flights and charters from Athens, Thessaloniki and 7 regional bases to major destinations in Greece, Europe and the Middle East.

We remind you that Aegean Airlines will resume international flights from regional airports in May and June 2021.

Lufthansa Group is the leader at Berlin-Brandenburg Airport, with a 38% market share