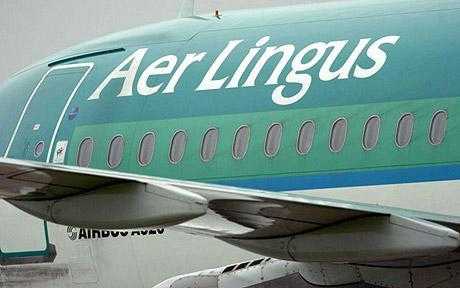 The Ryanair operator yesterday launched a new bid for the takeover of Aer Lingus, worth EUR 694 million, but the board considered it not in the interest of the shareholders. Plus, this transaction is under debate at the European Commission, since 2006, when Ryanair launched the first offer to take over a majority stake.

Ryanair currently owns a package of 29.82% of Aer Lingus.