Aeroflot a retras airship Ilyushin The 96-300 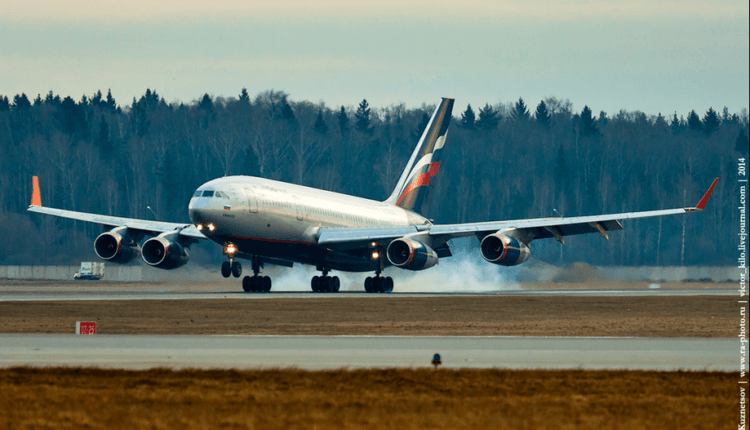 By Sorin Rusi Last updated NEVER dec. , NEVER
0 463
Share FacebookTwitterPinterestLinkedinWhatsApp
With the transition to the summer program, Aeroflot withdrew from the operational service the aircraft Ilyushin TUESDAY-TUESDAY (RA-TUESDAY). The last flight was operated on 30 in March, on the Tashkent - Moscow Shremetyevo route, following the schedule:

Aeroflot introduced this aircraft into the fleet starting with 1993 and operated flights on the Moscow - New York JFK route in the 1993 / 1994 winter season. The Russian carrier owns 6 Ilyushin Il-96-300 aircraft, all being configured in two classes: 22 of seats in Business Class and 260 of seats in Economy Class. The aircraft are powered by 4 Aviadvigatel PS-90A engines. Below are some pictures of the Ilyushin Il-96-300 aircraft under the Aeroflot colors. They are not from the final flight, from 30 to March 2014, but they are worth watching.
AeroflotIl-96-300Ilyushin
0 463
Share FacebookTwitterPinterestLinkedinWhatsApp