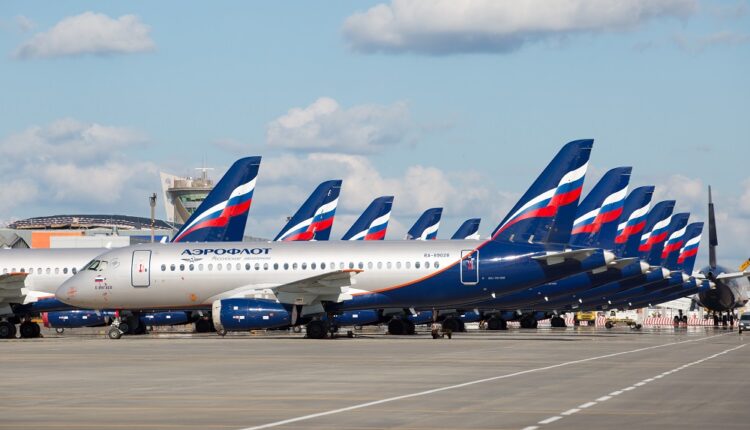 Flights to Kazakhstan, on the Moscow - Almaty route, began operating on February 12, Friday.

Aeroflot has increased the frequency of flights to Nur-Sultan since February 10. There will be two weekly flights on the route Moscow - Nur-Sultan, on Wednesdays and Sundays.

Flights to Azerbaijan, on the Moscow - Baku route, were resumed on February 17, with 2 weekly rotations, on Wednesdays and Sundays.

Flights to Armenia, on the Moscow - Yerevan route, were resumed on February 15, on Mondays, Wednesdays, Thursdays and Saturdays.

Flights to India, on the route Moscow - Delhi, were resumed on February 12, on Fridays and Sundays.

Aeroflot will increase the number of flights to Bishkek on three weekly services. Flights on the Moscow - Bishkek route will be operated on Mondays, Thursdays and Sundays.

Frequencies of flights from Moscow to Minsk will increase every five weeks. The flights will be operated on Tuesdays, Thursdays, Fridays, Saturdays and Sundays.

Regular flights on the route Saint-Petersburg - Minsk - Saint-Petersburg were launched on February 14. The flights are operated by the Rossiya Airlines subsidiary under the commercial management of Aeroflot (US code), on Sunday.

When planning your trip, make sure you follow all the current rules and restrictions on travel to / from Russia, but also to the country where you want to travel.

UNCAF calls for minimum prices to be set for flights to and from France.