Aeroflot has acquired the first Airbus A320 equipped with Sharklet

On 10 February 2014, Aeroflot, the national company of Russia, took possession of the first Airbus A320 equipped with Sharklet. At the same time, this is the first Russian plane with Sharklet.

The new aircraft Airbus A320 is powered by 2 CFM56 engines and has a configuration in two classes: 8 seats in Business Class and 150 seats in Economy Class. The plane was christened Alexander Butlerov, a great Russian chemist. 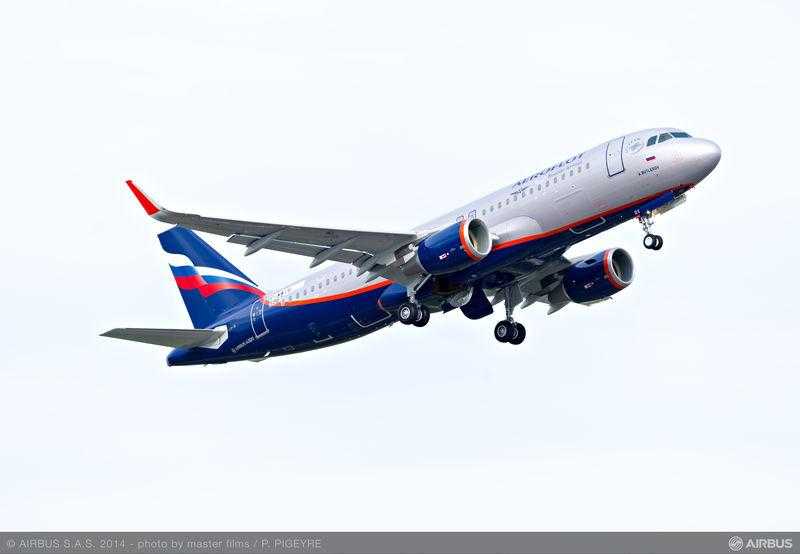 "Sharklet" is a piece made of composite materials, is 2.4 meters high, triangular in shape and is mounted on the wing tips. The "Sharklet" effect translates to reducing fuel consumption by up to 4%, CO2 emissions by up to 700 tonnes per aircraft / year, increasing autonomy by up to 160 km, increasing mass supported by up to 450 Kg.