The new Airbus A330 Aerolineas Argentinas 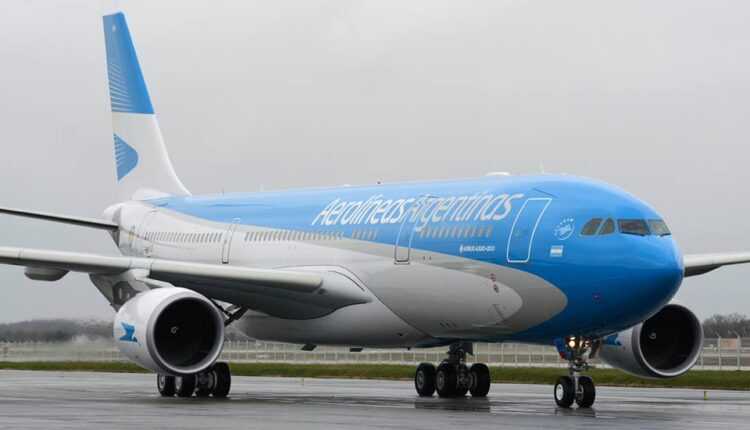 You may be wondering where this idea came from with the first new aircraft after 37 years ago. Well Aerolineas Argentinas made its last acquisition of aircraft through 1978, the year it bought a Boeing 747-200. And from then until now, the aircraft that were perched on the fleet and even the existing ones were rented or bought, but not us. 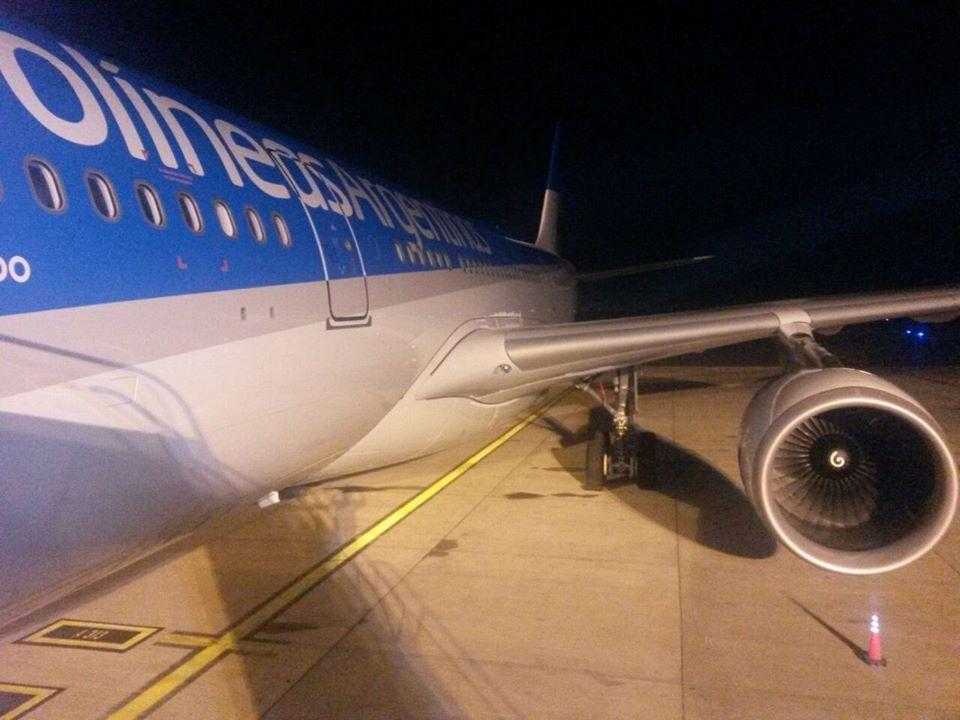 The aircraft was delivered directly from the Airbus factory in Toulouse, marking the beginning of a new stage of renewal of the wide-body aircraft fleet. The airplane Airbus A330-200 (LV-FVH indicative) is configured in two classes: 24 of seats in Club Cóndor Class (Business) and 243 of seats in Tourist Class (Economy).

Passengers will benefit from the Panasonic EX3 entertainment system, the most modern in its range, with 9 inch touch screens for Economy and 11 inch for Business.