Aerolineas Argentinas has signed an agreement for four Airbus A330-200 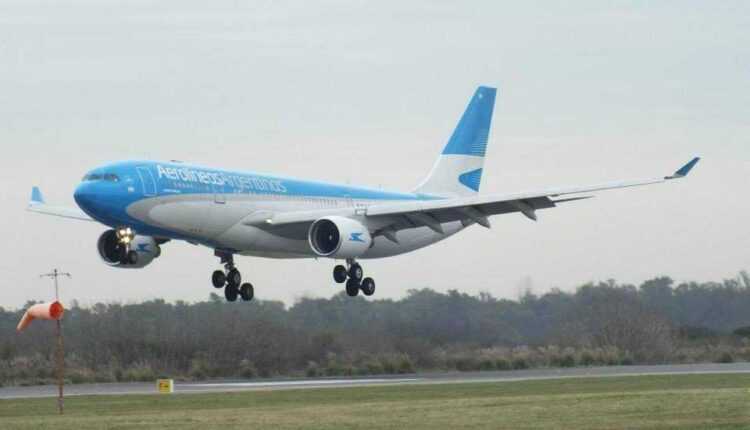 Aerolineas Argentinas has signed an agreement for four Airbus A330-200

By Sorin Rusi Last updated NEVER Nov , NEVER
0 224
Share
Delayed plane? Flight canceled? >>Claim compensation now<< for delayed or canceled flight. You can be entitled to up to € 600.

They will be configured in two classes: 24 of passengers in Business class and 248 of seats in Economy. Each place will benefit from individual entertainment system and ambient lighting. Two new aircraft will be delivered in the first and second quarters of the year 2015 and the other two in 2016.

Additional flights to Brussels and London for holidays

Emirates flies daily with 2 Airbus A380 in Munich