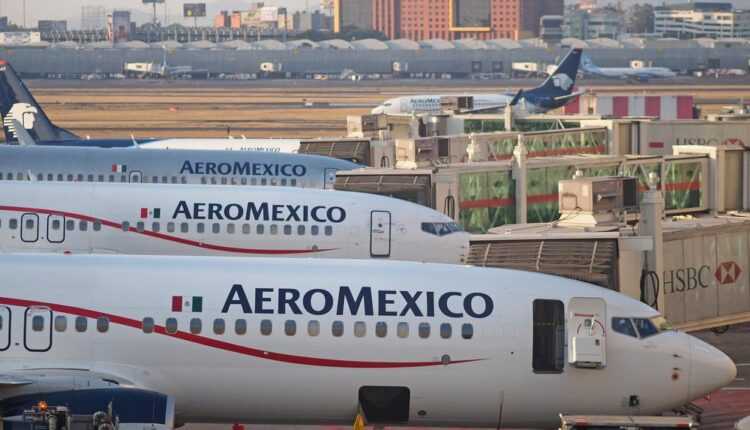 Aeromexico declared bankruptcy. The process of restructuring and reorganization begins.

On July 1, 2020, Aeromexico, the Mexican airline, filed for bankruptcy, invoking Chapter 11 in the United States. Despite bankruptcy protection, the airline intends to continue operations.

The Aeromexico Group, which includes affiliated companies, has filed a Chapter 11 petition to implement the financial restructuring. Aeromexico, Aeromexico Connect and Aeromexico Cargo are part of Aeroméxico Group.

Aeromexico intends to continue operations throughout the process and requests that plane tickets and reservations already made not be affected.

Aeromexico hopes for a doubling of flights on domestic routes, and on external routes hopes for a 4-fold increase in the number of flights operated in July compared to June 2020.

In addition to the bankruptcy procedure, Aeromexico held discussions to obtain preferential financing, as part of the restructuring under the reorganization procedure known as "DIP financing", as set out in the statement.

We hope that Aeromexico will be able to carry out its activity and complete the restructuring and reorganization plan, including financially. Obviously, bankruptcy does not mean blocking the activity. To a lesser extent, bankrupt companies can make a profit. A concrete example is American Airlines, which operated under the protection of bankruptcy for 5 years, then returning to the wave and even making one of the largest acquisitions in the industry. We remind you that American Airlines merged with US Airways and gave birth to the largest airline in the world.

As of July 1, RYANAIR has resumed frequent commercial flights. It operates over 1000 daily flights.