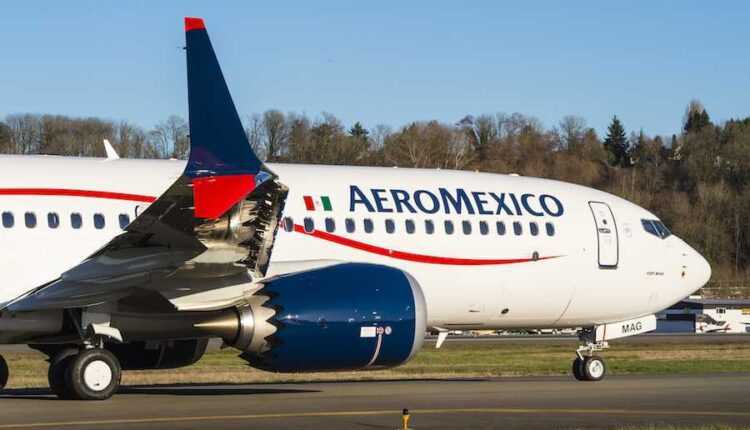 Aeromexico is the second airline in the world to resume flights with the Boeing 737 MAX on December 21.

Aeromexico will use 737 MAX aircraft to fly from Mexico to Cancun, and return on the morning of December 21. There will be 4 flights in one day.

As of December 24, 2020, several 737 MAX aircraft are scheduled to return to operational service. The following routes will be added starting on the 27th.

The Mexican carrier has 6 Boeing 737 MAX 8 aircraft in its fleet and intends to return them to operational service by the end of the year. Another 4 737 MAX 9 aircraft are already manufactured, but have not yet been delivered. All of this is part of a firm order placed by Aeromexico to Boeing for 60 737 MAX aircraft.

Partial lockdown in France: no traffic at night