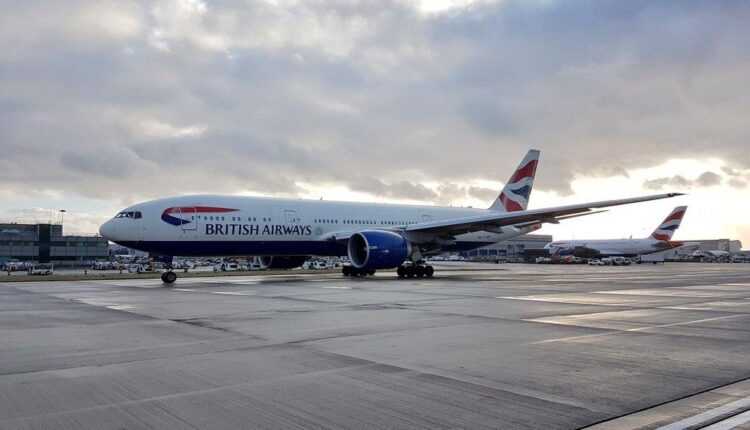 At the same time, the British Airways Boeing 777-200 (G-ZZZC) was the 6th triple seven delivered globally. If you wonder why the aircraft carried the ZZZ sign, you would find that British Airways considered it to be very similar to the 777.

Antonov AN-22, the largest turboprop in the world, has ...

British Airways also presented some interesting statistics. In 24 years of flying, the aircraft Boeing 777-200 (G-ZZZC) operated 20.663 cycles (1 cycle = take-off and landing) and squeezed 100.311 flight hours. The figures presented by BA show that the aircraft was transported NUMBER of passengers.

The last rotation was made on the London - Abuja, Nigeria route. He took off on January 11, 2020 to Nigeria. Arrived at its destination on January 12, around 05:00. Also on January 12, the return flight to London Heathrow operated.