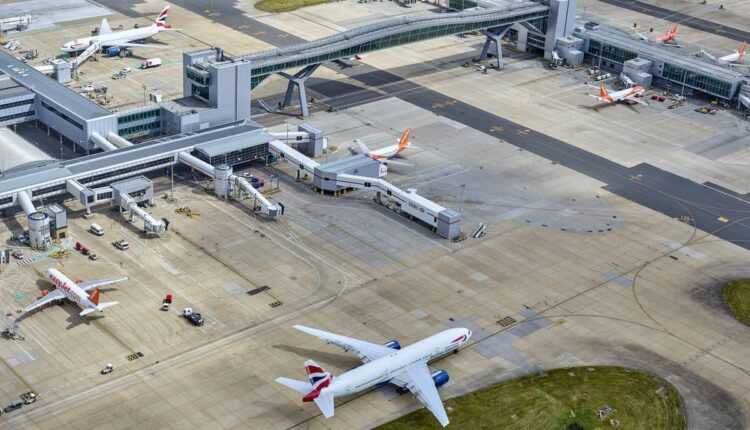 Gatwick Airport, London, is growing from month to month.

Gatwick Airport 49 announced the month of growth, exceeding the 44 threshold of millions of passengers registered on 12 months and an additional 8.4% on March 2017 compared to March 2016.

Positive figures in the context of the main London airport, Heathrow, is facing the maximum operating threshold.

Stewart Wingate, CEO Gatwick, has announced that the airport is expanding. It is worth noting that this airport operates only with one runway. At the same time, some specialists were in the process of reaching the 44 threshold of millions of passengers only in the 2035. To the surprise of many, this was recorded with 18 years earlier.

The long-haul destination network grew the most. In addition to the destinations of Los Angeles, Boston and Toronto in North America, Denver and Seattle joined in March, and the growth was 37%. In 2016 20 of new long-haul routes were inaugurated, and in 2017 new destinations are announced, including flights to Xi'an, the third destination in China.

Also in 2017, the Fort Lauderdale and Vancouver routes in North America will be inaugurated, plus the daily service to Hong Kong.

For the calendar year April 2016 - March 2017, Gatwick Airport recorded 43969000 of passengers, 283094 aircraft movements and 81384 tonnes of cargo. For 2017, the target threshold is 45 for millions of passengers and strengthening the network of short and medium distance flights.

For a one-run airport, Gatwick is a great example to follow. Annual growth even higher than the major airports in Europe.