We have good news from the Board of Supervisors of Berlin Brandenburg Airport Willy Brandt (BER). The new opening date has been set for October 2020.

About Berlin Brandenburg Willy Brandt (BER) I have written to you from 2012 until now. Initially it was supposed to be inaugurated in 2010, but the problems kept going and here the new term pushes the delay to 10 years. Inevitably, the losses are huge.

At the 18 December 2017 meeting, the Supervisory Board of Flughafen Berlin Brandenburg GmbH (FBB) approved the Executive Report for the planning of the commissioning of the BER in October 2020.

In addition to the issues related to the construction program, financing issues were also discussed. The FBB will use all available options for financing through shares and debt, and the Supervisory Board will be informed of the amounts needed at the next 2018 meeting. 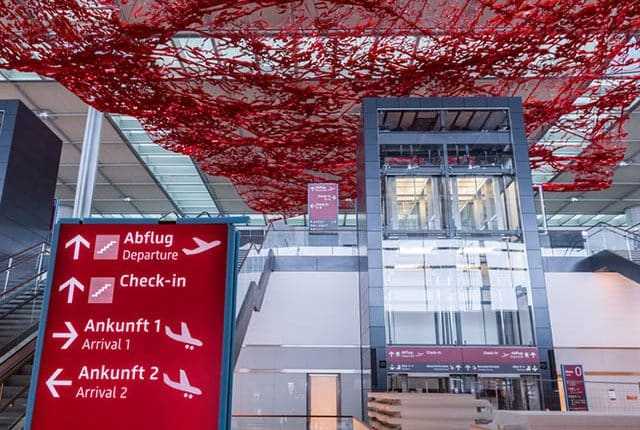 The Secretary of State and the Chairman of the Supervisory Board, Rainer Bretschneider, said he was convinced of the validity of the current planning.

This is not the first time a BER airport announcement was announced, which was to replace Tegel and Schönefeld (the latter being included in the project).

And the budget tripled in comparison with the first estimates. When it opens, Berlin Brandenburg Willy Brandt (BER) will be the 3 airport in Germany, after Frankfurt and Munich. It will have an initial capacity of 27 of millions of passengers per year.