Geneva Airport: An 7 year old child without a ticket on a plane 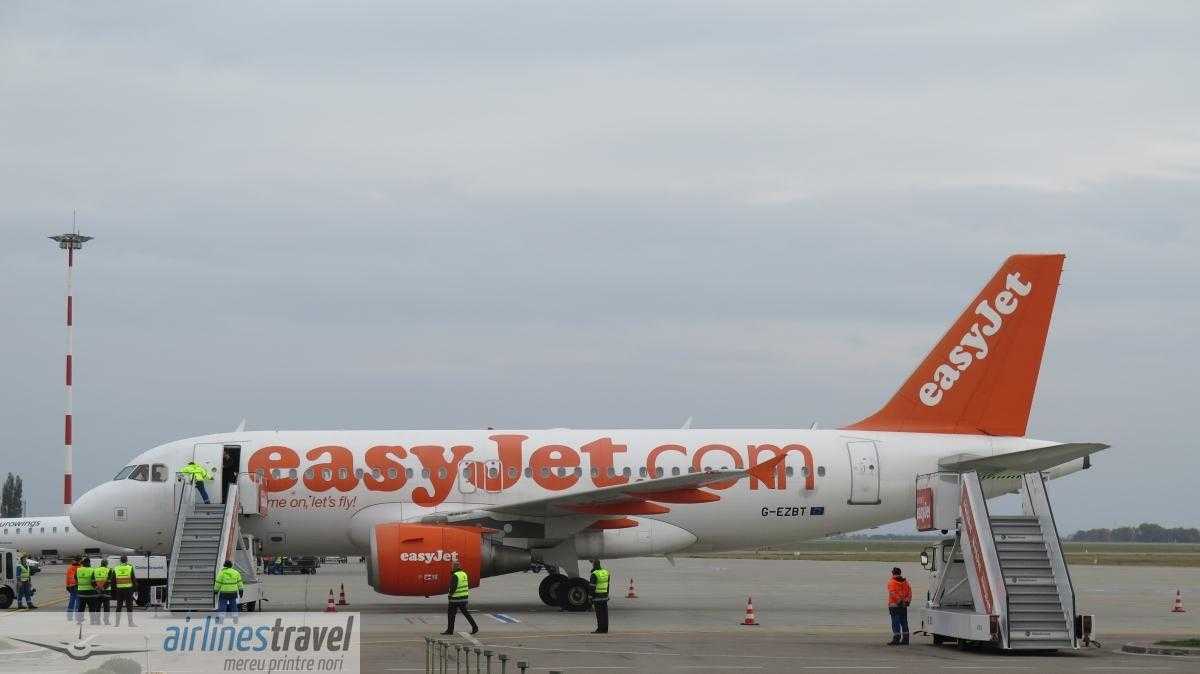 Geneva Airport: An 7 year old child without a ticket on a plane

In the 21st century, when most airports in the world took additional security and security measures, an 7-year-old boy slipped without a ticket on a plane. The incident happened at the Geneva airport.

Last Sunday, an 7 year old boy managed to slip without a ticket on an easyJet plane. The incident took place at the Geneva airport.

The British carrier confirmed the incident and opened an investigation. The child managed to slip through all the filters and boarded the flight EZS1305, which was to Ajaccio, Corsica.

7 year old child without a ticket on a plane

The little girl misled her grandfather's vigilance as he strolled through the center of Geneva. He got on a train heading for the airport. Here he managed to get through security control, telling officers that he was accompanied by adults.

The child slipped on board the plane, being identified on row 3. The cabin crew realized that the little girl did not have to be on board and alerted the airport authorities before taking off.

The story does not tell us the reason why the 7-year-old chose to fly to Ajaccio, but it does show us how vulnerable the airport security system is sometimes. The Geneva airport spokesman acknowledges that the current system is effective for adults and accompanying children, but needs to be improved on single children.