Incheon International Airport - the best airport in the world 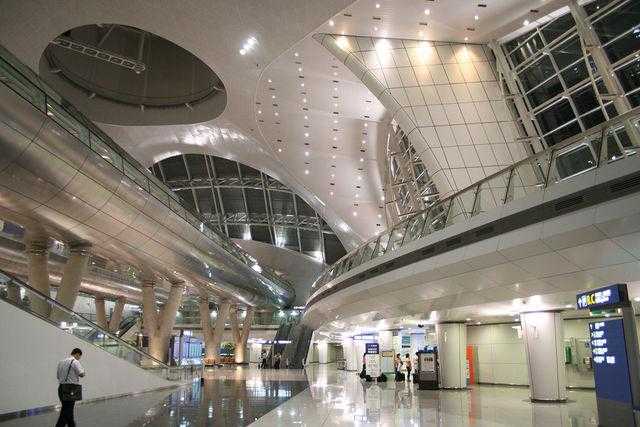 Incheon International Airport - the best airport in the world

By Sorin Rusi Last updated NEXT Feb , NEVER
1 412
Share
Delayed plane? Flight canceled? >>Claim compensation now<< for delayed or canceled flight. You can be entitled to up to € 600.

International Airport Council (ACI) awarded the "best airport in the world" award to the well-known airport Incheon International from South Korea. The distinction was announced at the Trinity Forum 2012 event.

For the 7th consecutive year, the airport enjoys the great distinction considered "Nobel Prize in Aviation". The decision was made following a survey of 350 passengers and attended by more than 000 airports around the world.

Every year, the airports make great efforts to ensure a smooth traffic, the best conditions for the passengers and to reduce the time of the departure and arrival processes. According to a statement, departing Incheon International airport takes 16 minutes, and arrival 12 minutes, well below the global standards of 60 minutes on departure and 45 minutes on arrival.