Henri Coandă Bucharest International Airport it grows beautiful. There are high chances that 2016 will bring over 10 millions of passengers through the main airport in Romania. Many new routes, additional flights, new airlines and operational bases. 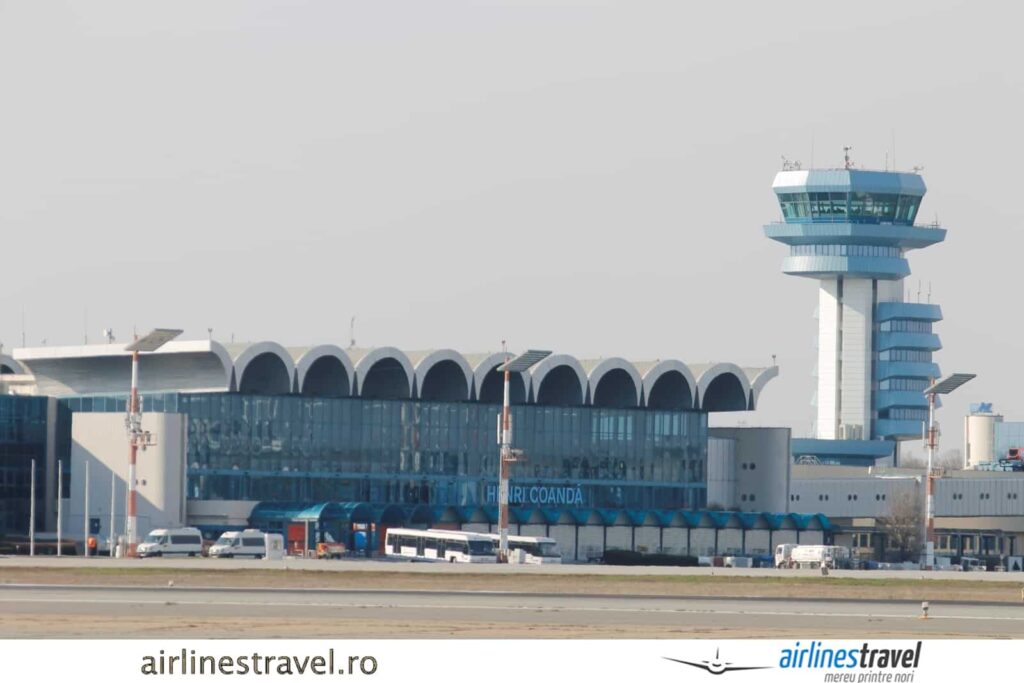 But this accelerated growth comes with bundles, delays, endless queues for security control and many other shortcomings for passengers.

In an attempt to streamline the large number of passengers, two new security control lines were opened. At the same time, in order to ensure a balanced loading of the two control areas, their monitoring and distribution of passengers in the less crowded area are carried out permanently.

As a result of the measures taken, the average waiting time for security control, during peak hours, was reduced to 15 minutes, only punctually reaching 20 minutes.

The additional number of gates was obtained by reorganizing and reconfiguring a space on the ground floor of the Finger Terminal. By using the gates, numbered from 20 to 23, passengers benefit from an additional waiting space in the boarding area over 700 square meters.

Bucharest National Airports Company assures passengers, airlines and all other customers that it takes all necessary measures for the comfort and safety of passengers and for the safe conduct of airport operations, to high standards of quality and professionalism.

And the trouble is just beginning. 2017 promises many more new flights and routes. Plus charter flights, which are also on the rise. Will Henri Coandă Bucharest International Airport manage to process the entire flow of passengers? We will see!

Embraer and United have signed an agreement for E24 aircraft 175