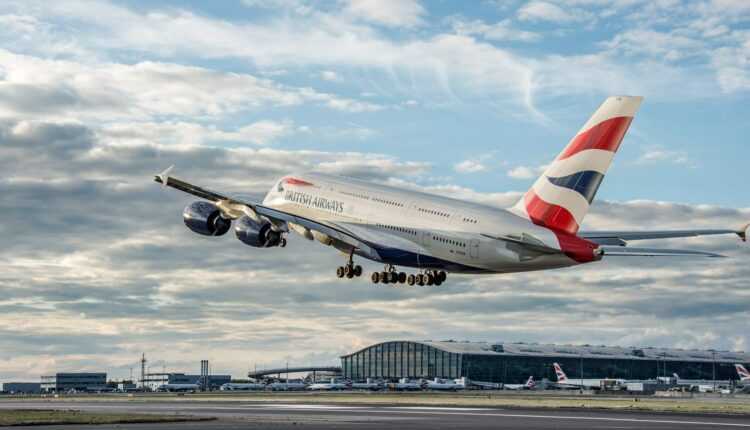 Drawing the line after 10 years, passenger air traffic at London Heathrow International Airport has increased by 18%, the equivalent of 15 million new passengers. But that's about it in these conditions

London Heathrow International Airport has been operating at full capacity for several years. If it does not expand, London's main airport will be blocked by 80-81 million passengers.

Coronavirus: Dozens of airlines have announced the suspension of flights to / from China

Travel conditions to / from the UK after Brexit