Sarajevo International Airport is looking for an airline base with 2 aircraft. 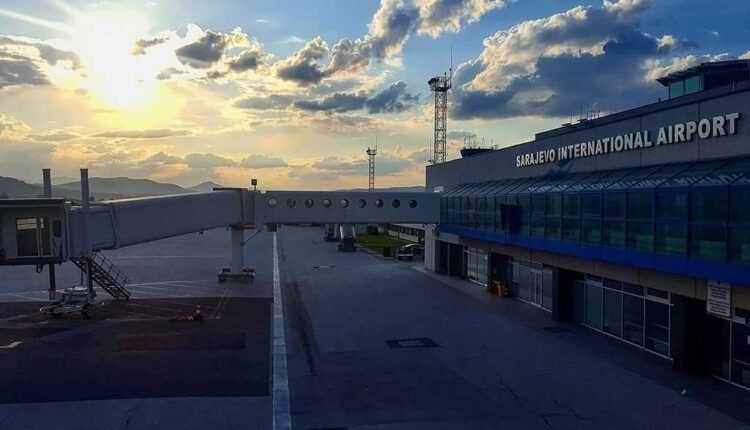 Sarajevo International Airport is looking for an airline base with 2 aircraft.

By Cristina Last updated NEVER Nov , NEVER
0 344
Share FacebookTwitterPinterestLinkedinWhatsApp
Delayed plane? Flight canceled? >>Claim compensation now<< for delayed or canceled flight. You can be entitled to up to € 600.

Sarajevo Airport has launched a public call to attract an airline willing to open a base in the capital of Bosnia and Herzegovina. It is an attempt to mitigate the negative effects of the Covid-19 pandemic.

The auction was open to any carrier wishing to open its base with 2 aircraft at Sarajevo Airport between 2021 and 2023, at least.

Saraje airport is looking for a new airline

The selected airline will have to base two aircraft, with the option to increase its fleet and activity. An advantage will be offered to airlines that will present a program with a large number of weekly / monthly frequencies.

Sarajevo Airport will also offer an advantage to airlines that intend to launch flights to new destinations and establish flights to points that have never been served. Carriers intending to operate aircraft with a capacity of 150 passengers or more will also be favored.

Airlines will be offered incentives to park aircraft, as well as additional funds. These will be granted according to the number of passengers carried.

The public call, which was officially launched in late September, was closed on October 25. And now we are waiting for the final results.

The Covid-19 pandemic also affected FlyBosnia. The company had two aircraft parked at the airport, but had to return them to their owners for economic reasons.

"In the winter season 2020/2021, we do not expect a noticeable increase in weekly traffic. A more significant number of airlines is expected to return in the summer of 2021, when we anticipate the arrival of new carriers, "said Sarajevo Airport General Manager Alan Bajić.