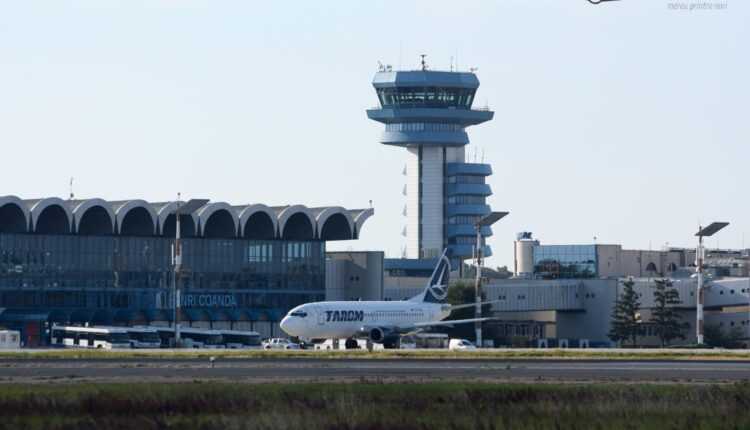 By Sorin Rusi On NEXT Feb , NEVER
1 679
Share
Delayed plane? Flight canceled? >>Claim compensation now<< for delayed or canceled flight. You can be entitled to up to € 600.

Compared to the year 2015, the number of passengers who transited the airports of Bucharest in 2016 registered an increase of 18,3%.

Thus, last year, the number of aircraft movements at Bucharest airports increased by 11,2% compared to the same period of the year 2015.

In the year 2016, 85% of the passengers of Henri Coandă Airport had as origin or destination airports in the states of the European Union.

On the Henri Coandă Bucharest International Airport, last year 37 was operated by airlines, which transported passengers to 92 from destinations.

Paris-Barcelona with Boeing 787 Air France, during the Mobile World Congress