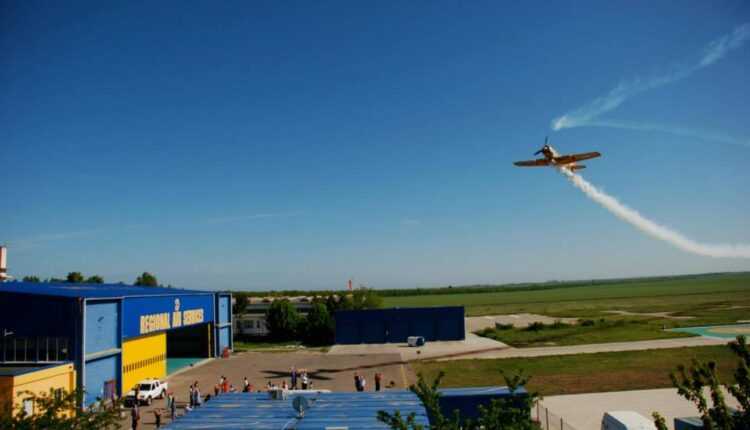 In recent years, Tuzla International Airport has had an impressive evolution, confirmed by the constant rise in the ranking of airports in Romania.

According to the official data of the Romanian Airports Association, in 2016, Tuzla was able to rank 2 after Otopeni in the national top in terms of aircraft movements.

Again contradicts the wrong perception of an airport "which matters less" or "less important”And positioning itself, meritoriously, in front of large airports such as Cluj, Timisoara, Baneasa, Iasi, Sibiu.

With 22.000 take-offs and landings in 2016, Tuzla Airport has a huge performance - given that the number of movements is one of the most important units of measurement for the work performed by an airport, a sure indicator of the volume of current activity and the degree of activity. infrastructure use, the number of aircraft movements from last year being higher by 230% compared to 2015. 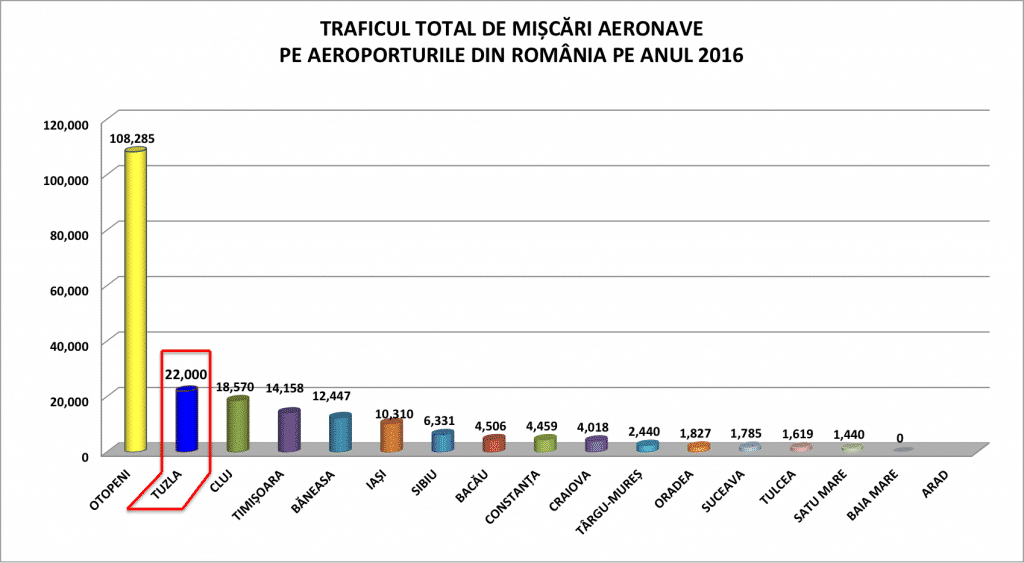 It should also be noted that Tuzla has no domestic or international flights, and these aircraft movements were recorded due to private traffic.

Tuzla Airport, operated by Regional Air Services (RAS) since 1999, is the only one listed that still has grass runways and the only one that has never accessed European funds and has not received any form of state support. state - tax exemptions, European funds, etc.), being, on the contrary, often put at a disadvantage.

The positive results are mainly due to the private 100% management, a unique case in our country. Over the years, Tuzla RAS has recorded a steady, planned, predictable and organic growth, without sudden jumps or falls.