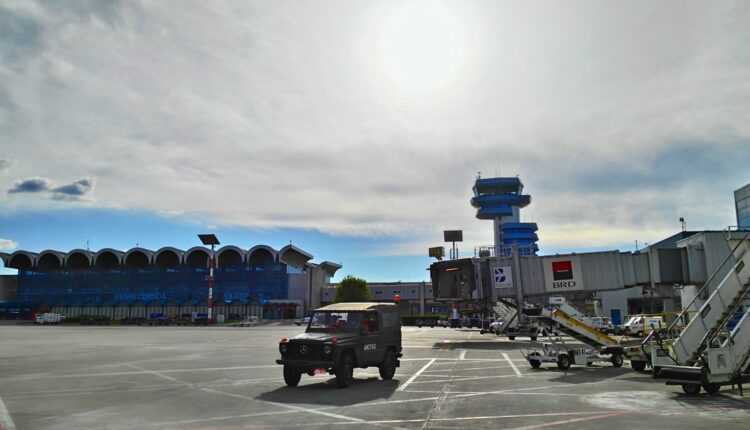 By Sorin Rusi On NO ONE. , NEVER
0 334
Share
Delayed plane? Flight canceled? >>Claim compensation now<< for delayed or canceled flight. You can be entitled to up to € 600.

The number of passengers who passed the airports of Bucharest in the first semester of 2017 registered a significant increase, of 20,5%, compared to the same period of last year, thus creating the premises of exceeding the threshold of 12 million passengers during the whole year 2017.

The evolution of the number of passengers at the two airports of the National Company Bucharest Airports significantly outweighs the general trend registered at European level. At the airports of the Capital, there was also an increase in the number of aircraft movements, exceeding in this regard the European trend.

Thus, in the first six months of the 2017 year, the number of aircraft movements at the airports in Bucharest increased by 9,3% compared to the same period last year.

Given both this significant increase in the number of passengers and the dynamics of air traffic during summer, we specify that during peak hours situations of extension of waiting time may occur at the control points. We appeal to the passengers' understanding and ensure that all available human resources have been mobilized to reduce the discomfort generated by these situations.

I like the report announced by CNAB. More passenger traffic means more money, more flights, more airlines. Henri Coandă Airport passes to another class. If with 3-4 years ago, I was writing about traffic of 7-8 millions of passengers, here for 2017 the estimates show over 12 millions.

Passenger traffic is increasing, but modernization and development work is stagnant. How much will Henri Coandă Airport be able to sustain this increase in the number of passengers without a lasting development?

I look forward to writing about massive infrastructure works. I would like to catch the opening day of the subway to the main airport of Romania - Henri Coandă. Or to write about a new terminal at AIHCB, which would also allow regular operation with widebody aircraft. That would be nice, wouldn't it ?!

I like to dream, but I hope to see my dreams fulfilled!