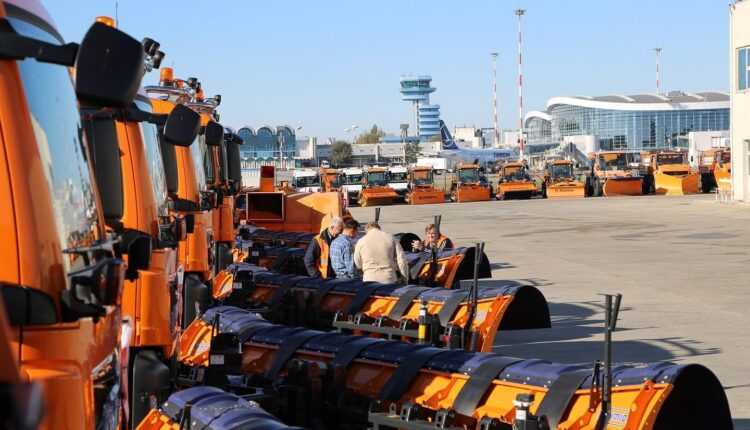 Bucharest National Airports Company organized, on 31 October, the front magazine of special winter intervention machines at the Henri Coandă Bucharest International Airport, in which the representatives of the department for special operations presented the action strategies for snow removal and defrosting, platforms, treads of aircraft.

All types of multifunctional machines operating in concert at the airport were reviewed, each having its well-defined role in the airport operations of defrosting and snow removal: compact aggregates, acting in force on the runways, at speeds at 50 km / h, having in complete operation all equipment; specialized complex machines to operate under aircraft planes; machines equipped with plows, blowers and dispersers; multifunctional vehicles, which remove snow "hills" generated by the blizzard on the airport platforms; motorcycles that act at speed on the track surface. 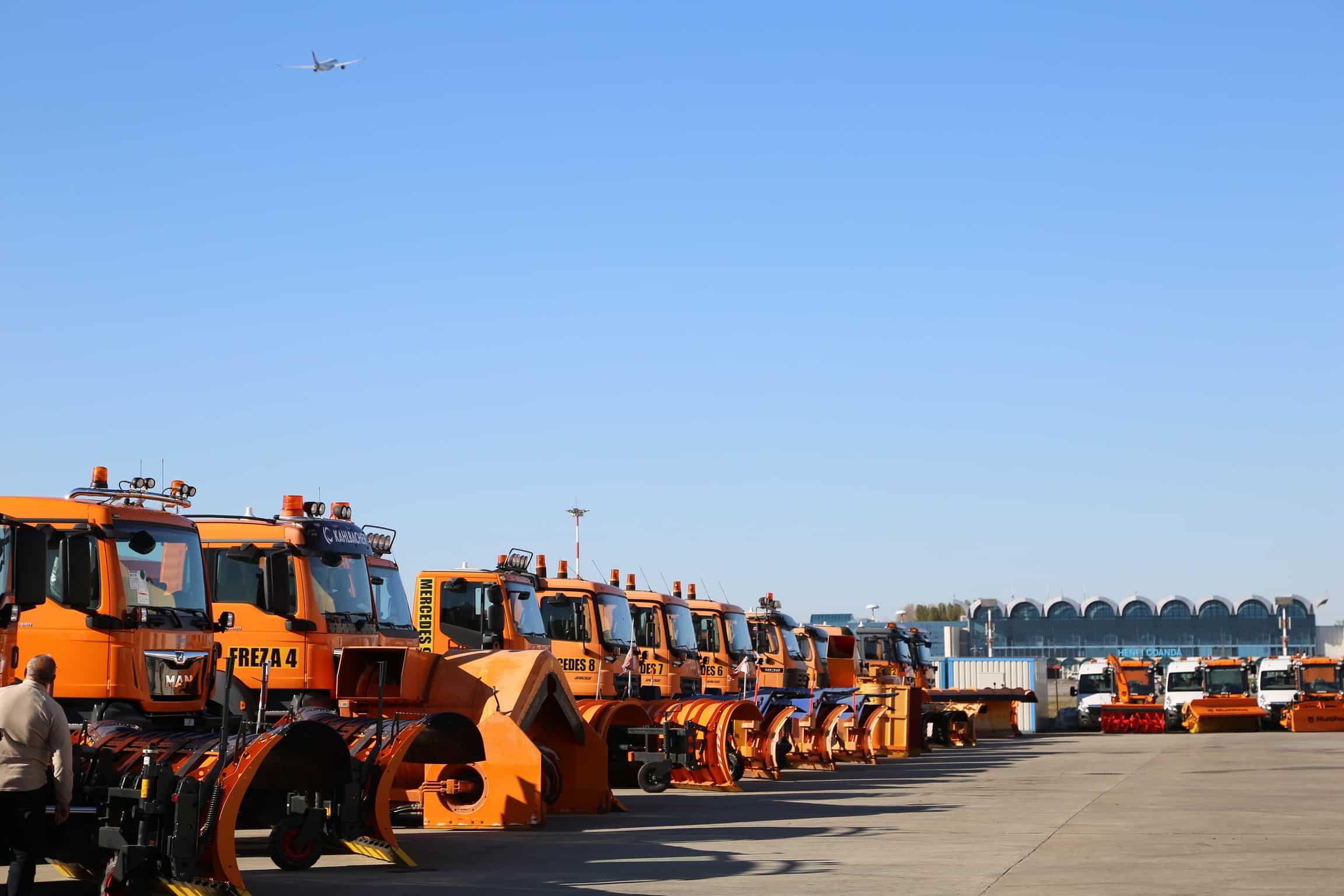 Coronavirus: Flights canceled from / to Sibiu

Coronavirus: From March 17, all flights to Moldova will ...

"All 49 of high performance machines available to Henri Coandă Airport are ready to intervene at any time, when the weather situation demands it. We assure the passengers and the airlines that we have the technical and personnel specialized in the special operations during the winter and that we have taken the necessary measures for the safe operation of the aircraft, during the cold season, on both airports of the Capital ”, declared the general director of Bucharest National Airports Company, Bogdan Mîndrescu. 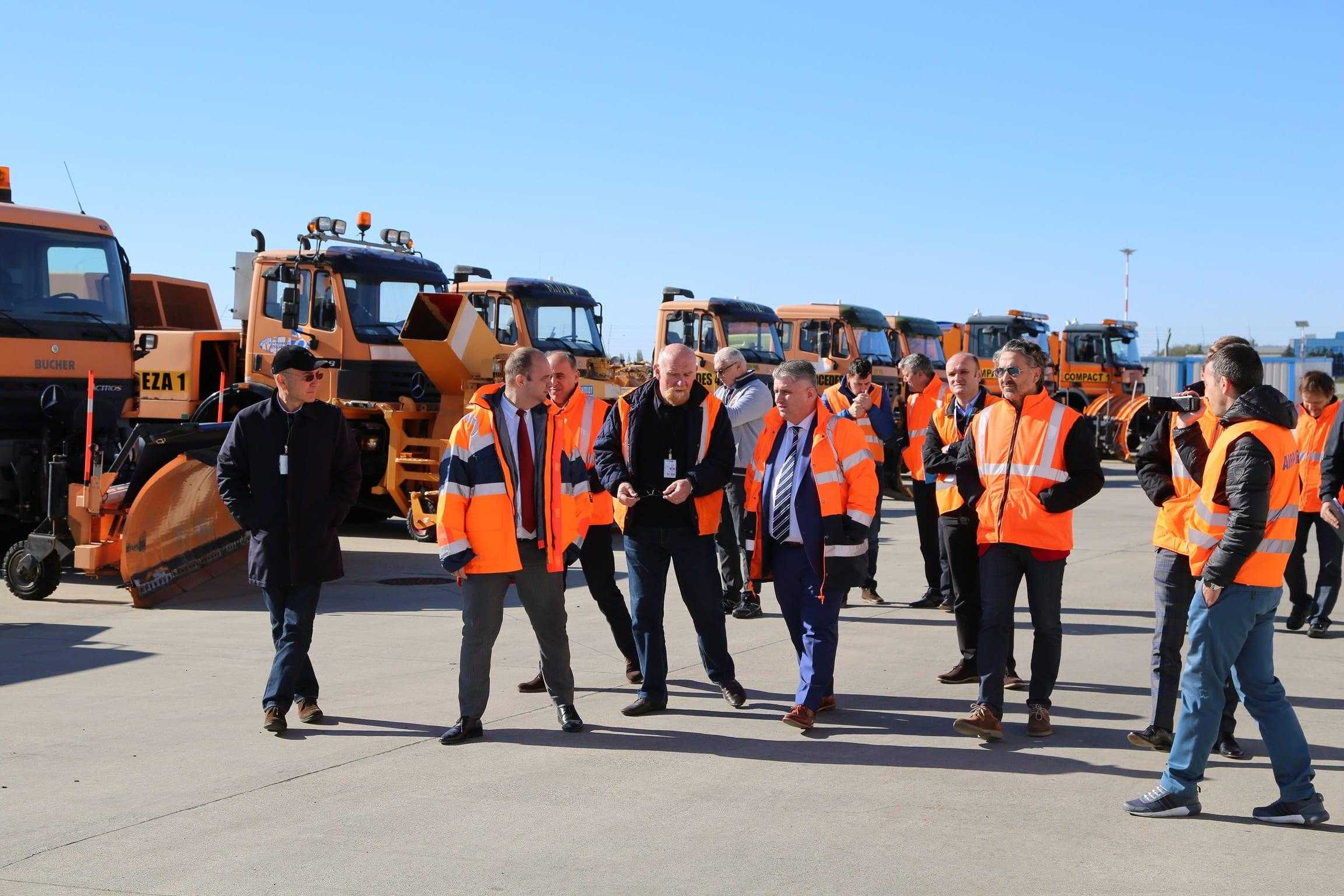 For the specific snow / de-icing operations of the winter season 2017-2018, CNAB has provided a reserve of 157 of tons of solid de-icing, 124 of tons of liquid de-icing, 32 of tons of sand and salt, and the handling companies have available 403 tons of de-icing liquid for aircraft.

The front magazine of the defrosting and defrosting technique is part of the system of preparatory operations for specific winter activities on the Henri Coandă Airport platform.

The preparations for winter at the airport involve consultations of all the involved entities (airport, handling companies, airlines, ROMATSA, contractual collaborators, etc.), operations for maintenance of the machines, front-page review of the specific technique, periodic training of the airport personnel, supplementation. personnel involved in snow removal and defrosting activities, etc.