Airports in Europe lost 1.7 billion passengers in 2020, returning to 1995 levels 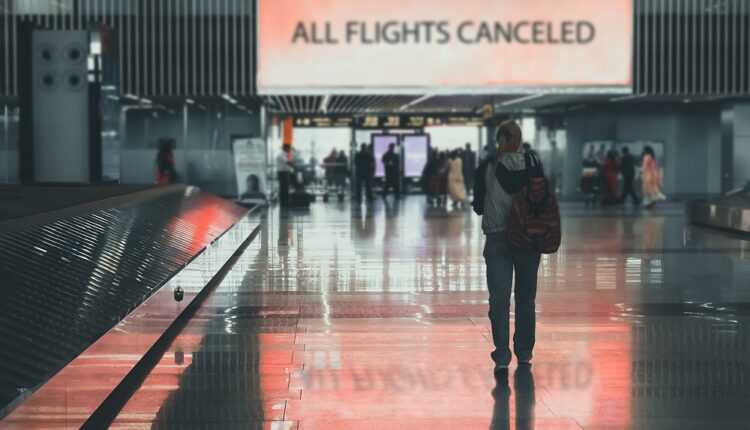 Airports in Europe lost 1.7 billion passengers in 2020, returning to 1995 levels

By Sorin Rusi Last updated NEXT Feb , NEVER
0 546
Share
Delayed plane? Flight canceled? >>Claim compensation now<< for delayed or canceled flight. You can be entitled to up to € 600.

Airports Council International Europe presented figures for 2020 for airports in Europe. According to the ACI Europe report, European airports lost 1.72 billion passengers, a percentage decrease of 70.4% compared to 2019, returning to 1995.

The different performance between the EU and non-EU markets became apparent in the second half of the year. While passenger air traffic almost stopped at EU and non-EU airports in Q2 (decreases of -97,3% and -93,3% respectively), losses in T4 were located at -83,8% in EU airports, compared to -63,9% outside EU airports.

Again, this was mainly due to the relative resilience of domestic passenger traffic on the non-EU market (-39,8%) compared to the EU market (-72,9%), although non-EU airports also exceeded those in the EU for international passenger traffic (respectively -78,2% and -86,6%).

In the EU , the limited variations in extreme passenger traffic losses also reflected the size of internal markets and / or the extent of roadblocks and restrictions.

As a result, in Q4, airports in Austria, the Czech Republic, Finland, Hungary, Ireland, Slovenia and Slovakia still saw a 90% decrease in passenger traffic, while German and British airports followed closely -87,9%, respectively. -86,6%.

Aircraft movements from the network of European airports decreased by 58,6% in 2020 compared to the previous year. No wonder that top 10 airports in Europe in 2020 looks very different from 2019.

UNWTO clarifies 2020: the worst year in the history of world tourism.