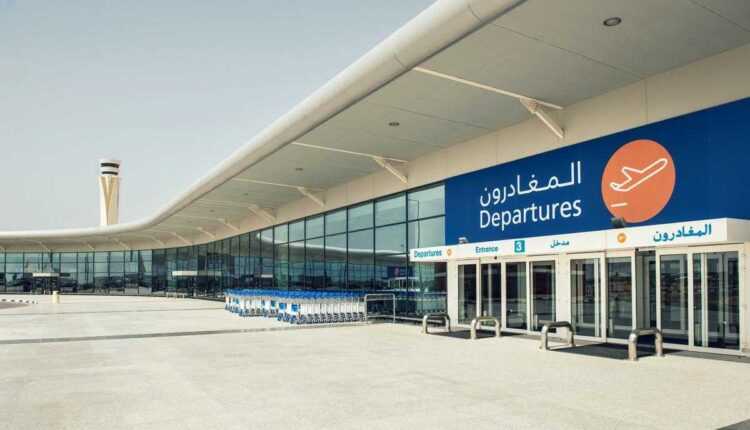 Open since 2010 for freight, the newest airport in the United Arab Emirates, Al Maktoum International was officially inaugurated for passengers on October 27, 2013. The inaugural flight was Wizz 6 operated by Wizz Air and carried just over 2497 people from Budapest to Dubai. The aircraft received the traditional salute of water cannons under the eyes of a large delegation of local aviation officials from Dubai. 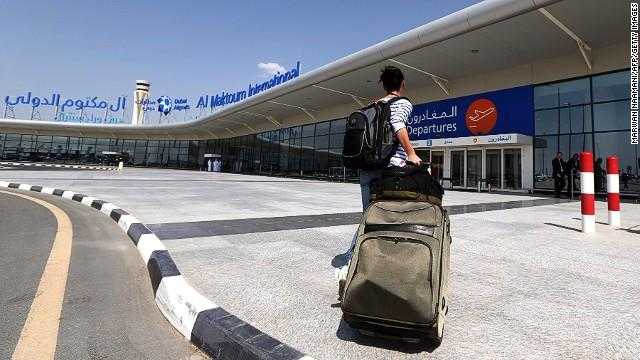 With great plans and tailored costs, the airport is the largest and most important part of the innovative concept Dubai World Central - a residential, commercial and logistical area. The construction and development of the airport is estimated to cost about $ 32 billion. When completed, sometime in 2027, it will have five runways for takeoff and landing aircraft and will be able to process about 160 million passengers a year. CEO Dubai Airports, Paul Griffiths, said that "about 63% of these will be people in transit." 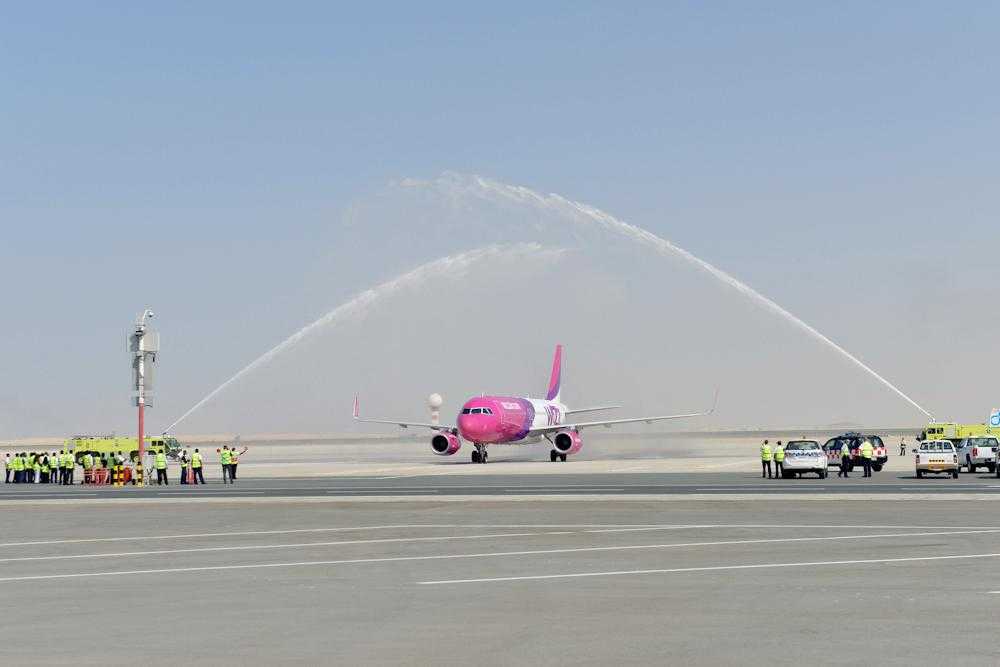 The airport received the codes: IATA: DWC and ICAO: OMDW. Currently, the airport supports up to 7 million passengers per year. For the moment, the airport has a runway of 4,9 kilometers that meets the requirements of CAT III-C. 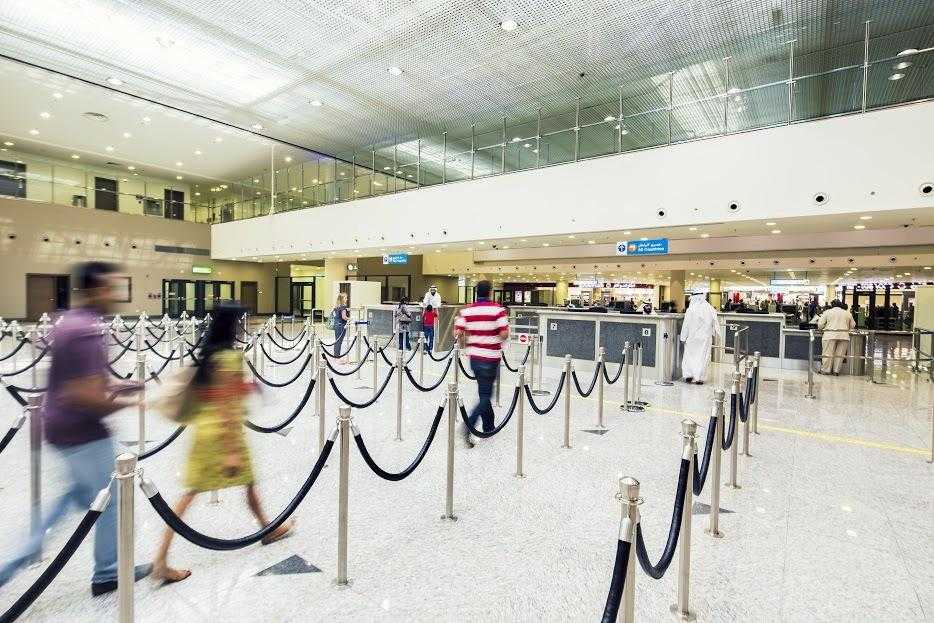 British Airways celebrated the first flight operated with the new A380, on the route London - Hong Kong