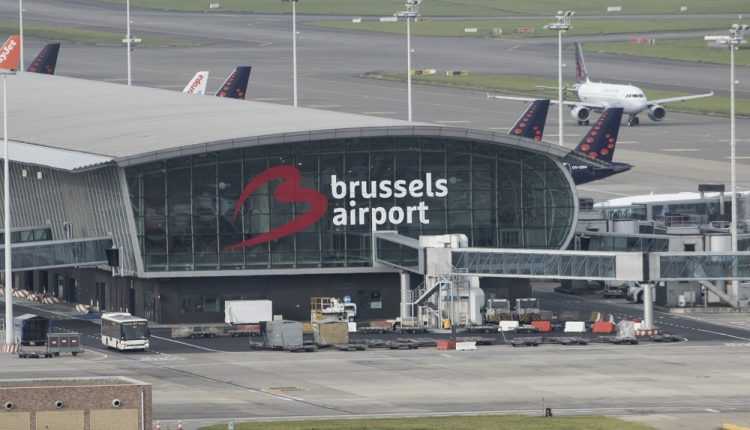 Security agents threaten to strike at Brussels airport on June 20!

A new day, new problems for passengers at airports in Europe. On June 20, they will face a new strike, this time at Brussels airport. G4S security agencies, which operate at Belgium's largest airport, have announced a strike for Monday, June 20th.

After many other strikes that took place in Belgium, such as the Aviapartner (ground staff) strike, the Brussels Airlines pilots and flight attendants strike, the RYANAIR flight crew strike, here comes the strike of security guards.

"80% of security agents are in favor of a strike", Said a member of the union for Het Nieuwsblad, adding that " employees want to emphasize that they have to deal with too much work".

Obviously, no one has been striking for too long. The crisis of personnel on the ground, but also in airplanes, is deepening, and the existing employees in the system have to face a higher volume of work, but at a fixed remuneration.

How much does it cost to drive to Greece?