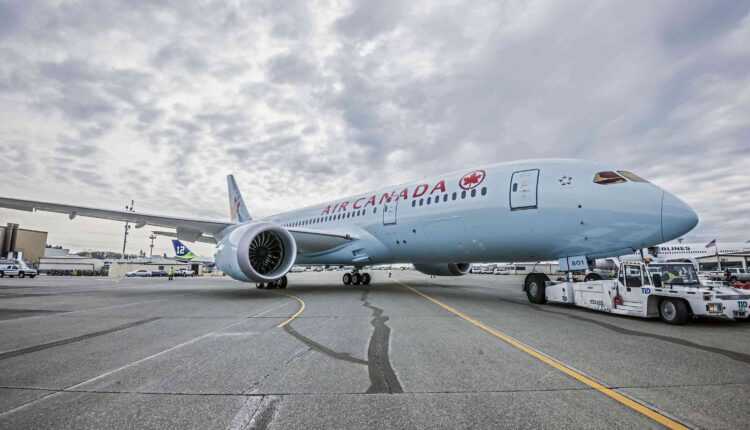 On 18 May 2014, Air Canada acquired the first Boeing 787-8 Dreamliner (C-GHPQ) in the fleet and in Canada. The first aircraft, which is part of an 37 order of units scheduled for delivery to 2019, took off from Paine Field, Everett's Toronto-based base.

Air Canada has announced that it will operate the Boeing 787 on the Toronto - Tel Aviv route, but will also open the route to Tokyo Haneda. According to statistics, the Boeing 787-8 Dreamliner consumes 20% less fuel than other aircraft of similar size. Made of composite materials, the 787 Dreamliner is the first medium-sized aircraft capable of flying long and very long routes. 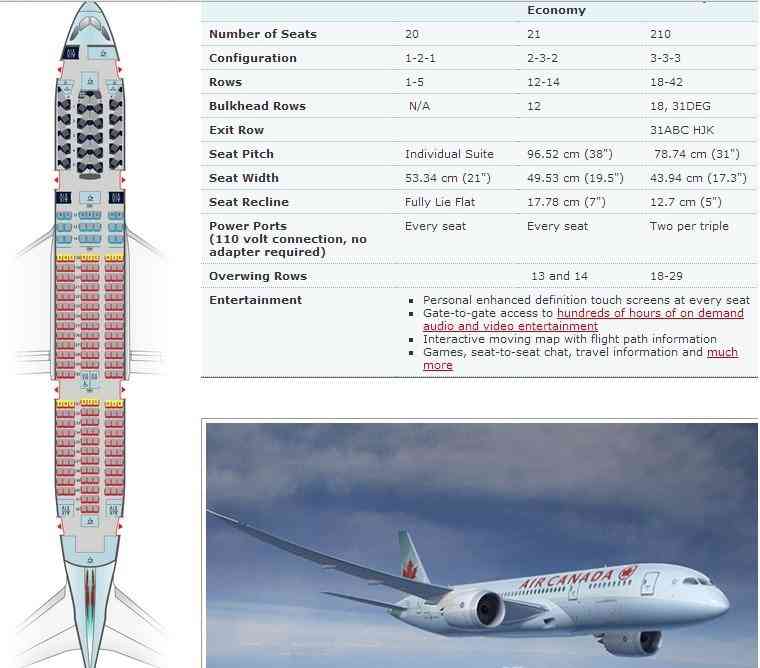 10 years of Wizz Air and a promotion: buy two tickets and pay only one