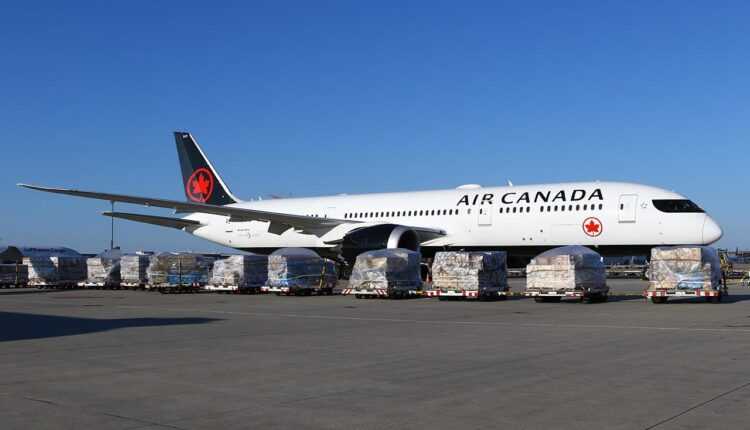 The COVID-19 pandemic has hit the civil aviation industry hard. Millions of people have been forced to cancel their trips due to restrictions imposed by governments around the world. For these reasons, airlines canceled millions of flights and tens of thousands of planes remained on the ground.

And in addition to those mentioned above, several million jobs are in danger. They have already been announced massive layoffs in aviation.

There are problems everywhere, including on the North American continent. Air Canada, Canada's largest airline, has announced new measures in response to the COVID-19 pandemic.

Among the most important measures taken by Air Canada

Air Canada is accelerating the withdrawal of 79 older aircraft from its fleet. We are talking here about Boeing 767, Airbus 319 and Embraer 190 aircraft. Embraer aircraft have already been removed from the fleet. Their withdrawal will simplify the overall air fleet, reduce the cost structure and reduce its carbon footprint.

While passenger air traffic was in free fall, air freight traffic has risen sharply. Since March 22, Air Canada has operated about 500 CARGO flights, carrying medical and instrumental equipment needed to fight the new coronavirus. For CARGO missions, Air Canada used Boeing 787, Boeing 777 and Airbus A330 aircraft, some of which were converted for freight. Others used in the passenger configuration.

Air Canada has adopted the Canada Emergency Wage Subsidy (CEWS) for most of its workforce from March 15 to June 6, 2020.

Let's hope that the flights will be resumed as soon as possible, and aviation and tourism will be saved. We know that it will not be the same as before COVID-19, but we hope for a relaxation of the travel measures.

Virgin Atlantic lays off 3150 employees. Close the Gatwick base