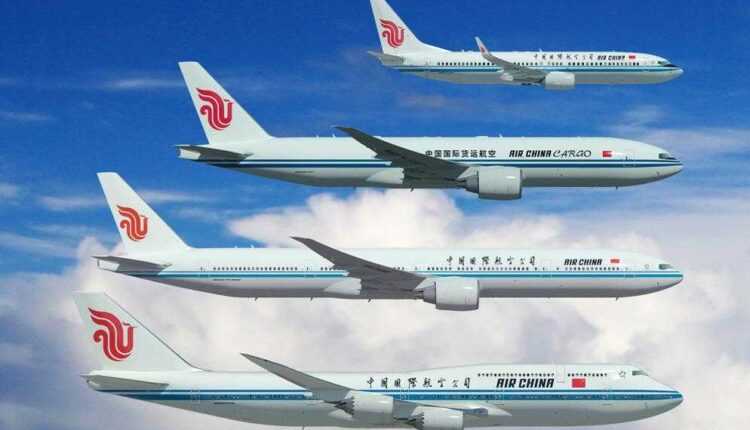 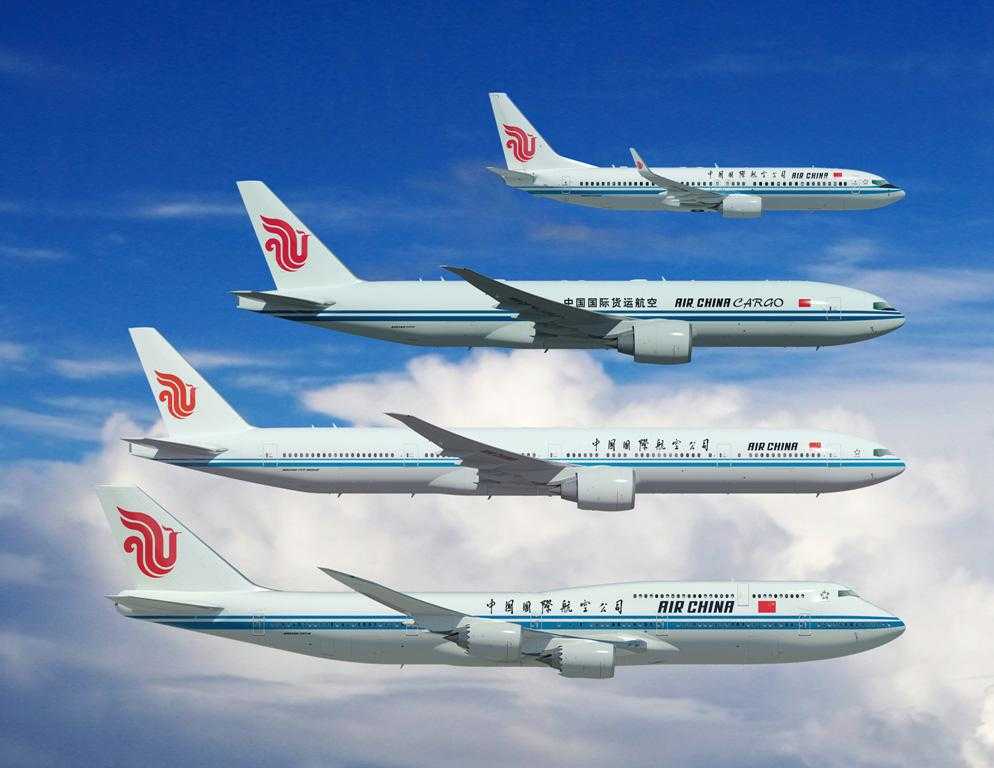 It appears that Air China is doing very well financially and is preparing to meet demand in the Asia-Pacific and China areas. The order is currently awaiting approval by the Chinese government. Boeing is looking forward to launching a partnership with Air China, a long-term long-term customer.