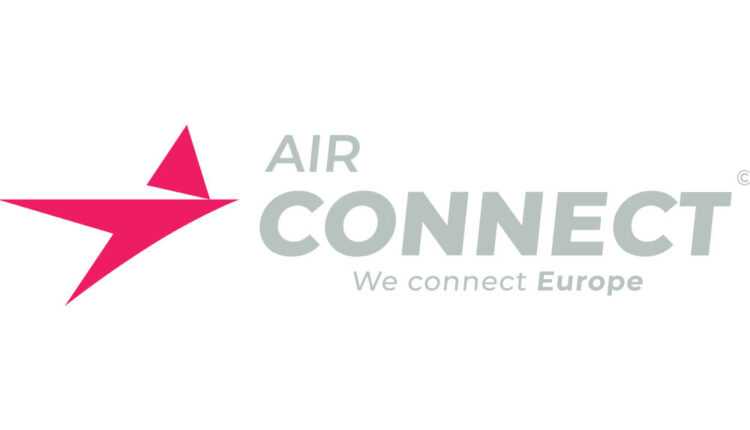 Air Connect will operate charter flights to Karpaten and Dertour from Romania to Albania, Bulgaria, Montenegro and Greece

Air Connect is scheduled to begin flight operations in early summer 2022, at the end of March. Behind the company are important people in the field of commercial aviation, handling, maintenance and travel.

The fleet will be based on the successful ATR 72-600 model and the company's ambitions are to become one of the most important turboprop operators in the region.

Thanks for the tip Cristian Dumitru, our colleague with magic fingers!

List of countries at epidemiological risk has been updated by Romania (December 17, 2021)