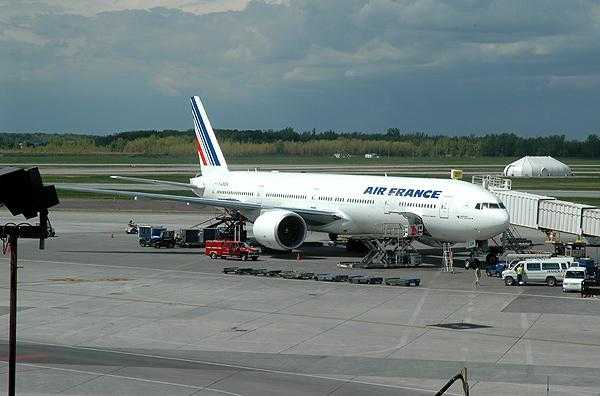 On 21 June 2013, Air France has celebrated 15 years of uninterrupted service to Havana, Cuba. The company has gradually increased its flight capacity to Cuba, and this summer will operate daily flights departing from Paris-Charles de Gaulle. Currently, flights are operated with Boeing 777-300 aircraft configured in three classes: 14 seats in Business, 32 seats in Premium Economy and 422 seats in Economy.

The Paris-Havana route was inaugurated on June 21, 1998 and operated by Boeing 747-400 aircraft. At the end of 2001, Air France introduced daily flights to cover tourist requests to Cuba.