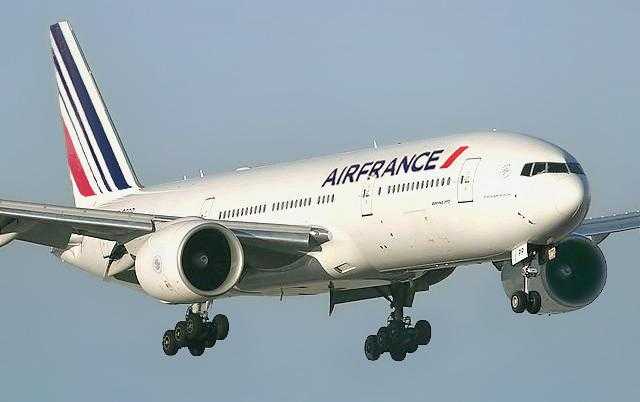 In 2014, Air France will open new routes and increase the capacity of flights to Southeast Asia. As I announced from the fall of 2013, Air France will fly to Jakarta via Singapore starting with 30 March 2014. The flights will be honored with Boeing 777-300 aircraft configured in 4 classes: 8 seats at La Première class, 67 seats at Business, 28 seats at Premium Economy and 200 seats at Economy.

However, Air France will increase the frequency of flights between Paris and Singapore, from one flight a day to 10 flights a week. Between June 17 and August 30, 2014, additional flights will be operated by aircraft Boeing 777-200 configured in 4 classes (4 at La Première, 49 at Business, 24 at Premium Economy and 170 at Economy).

And to Kuala Lumpur, Malaysia, there will be more flights starting with 16 June 2014. The route was opened in April 2013, being honored with 3 weekly flights. In the first phase, Air France increased capacity on existing flights between Paris and Kuala Lumpur by approximately 25%. Initially, aircraft with 246 seats were used, and now Boeing 777-200 aircraft with 309 seats (35 in Business class, 24 in Premium Economy and 250 in Economy).

Please note that all Air France flights to Singapore and Jakarta are operated at night to allow passengers to rest at night. Moreover, passengers wishing to arrive in Bali can enjoy good day-to-day connections operated by KLM.