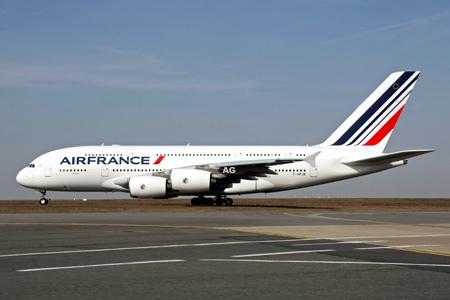 Air France flies to Los Angeles with Airbus A380 (video)

Air France, a SkyTeam member airline and one of the largest in Europe, inaugurated the Paris-Charles de Gaulle - Los Angeles route on May 28th. It will be operated twice a day with aircraft - Boeing 777 and Airbus A380.

It is the 3 destination operated to the United States by A380 after New York and Washington. With the arrival of the 8 A380 in the fleet, Air France offers passengers exclusive new services for the most comfortable flight on board the super-jumbo.

Air Austral canceled the order for the 2 Airbus A380